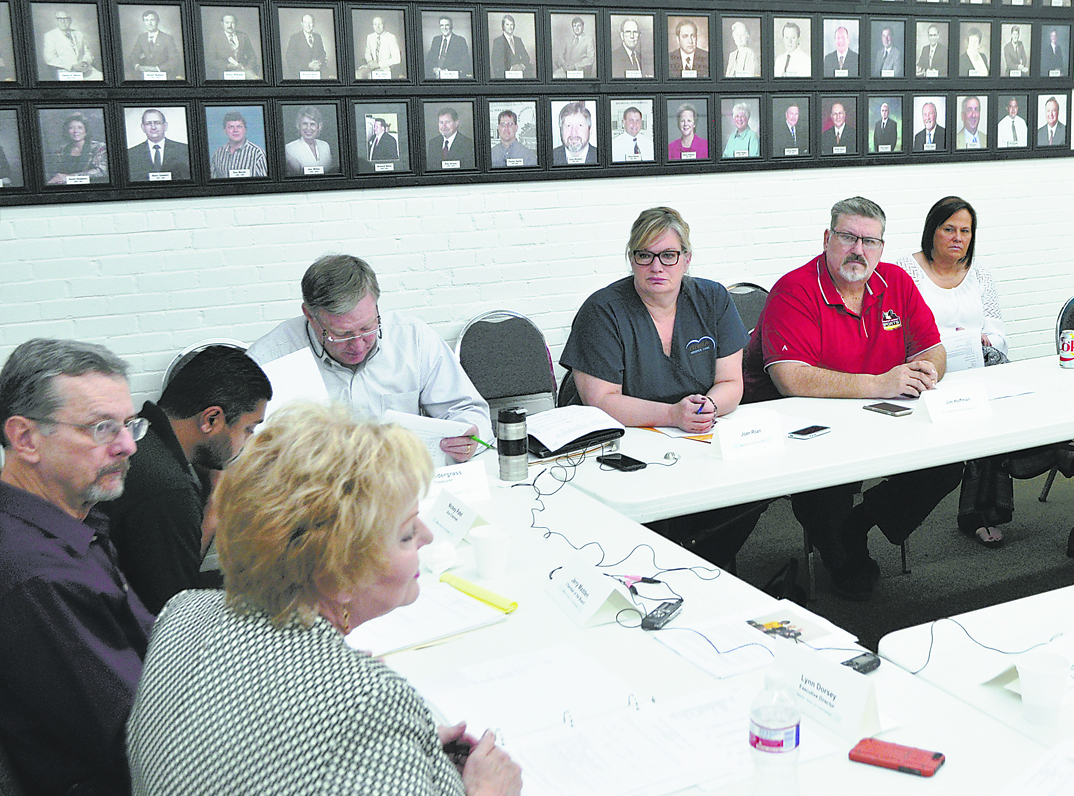 Auditors for the Webster Parish Convention and Visitors Bureau Commission will present a review of the 2015 financial statements Tuesday.

Kristine Cole, of Wise, Martin and Cole LLC, will discuss the tourism commission’s findings at the quarterly meeting. Set for 8 a.m., in the boardroom at the Minden-South Webster Chamber of Commerce, Cole is expected to go over their financial statements, Webster CVB Lynn Dorsey said.

In the review, one small thing was found, but nothing major. They selected six disbursements during the period under examination and found one instance where one payment was not properly coded.

“The other five of six were properly coded to the correct fund and general ledger account,” according to the review.

Dorsey says legislative audit changes are coming, and Cole will go over those once they are finalized.

The commission will also hear a report on the 2016 proposed budget amendments by Treasurer Ty Pendergrass.

In new business, the commission will hear a presentation from Cultural Crossroads Board Member Melissa Downer regarding an update on The Farm.

Dorsey says they will consider a grant request for $1,000 for the Anna Pink Ribbon Cancer Foundation 5K Run in October.

The commission is expected to hear from Advertising Committee Chairman Jim Huffman as well.