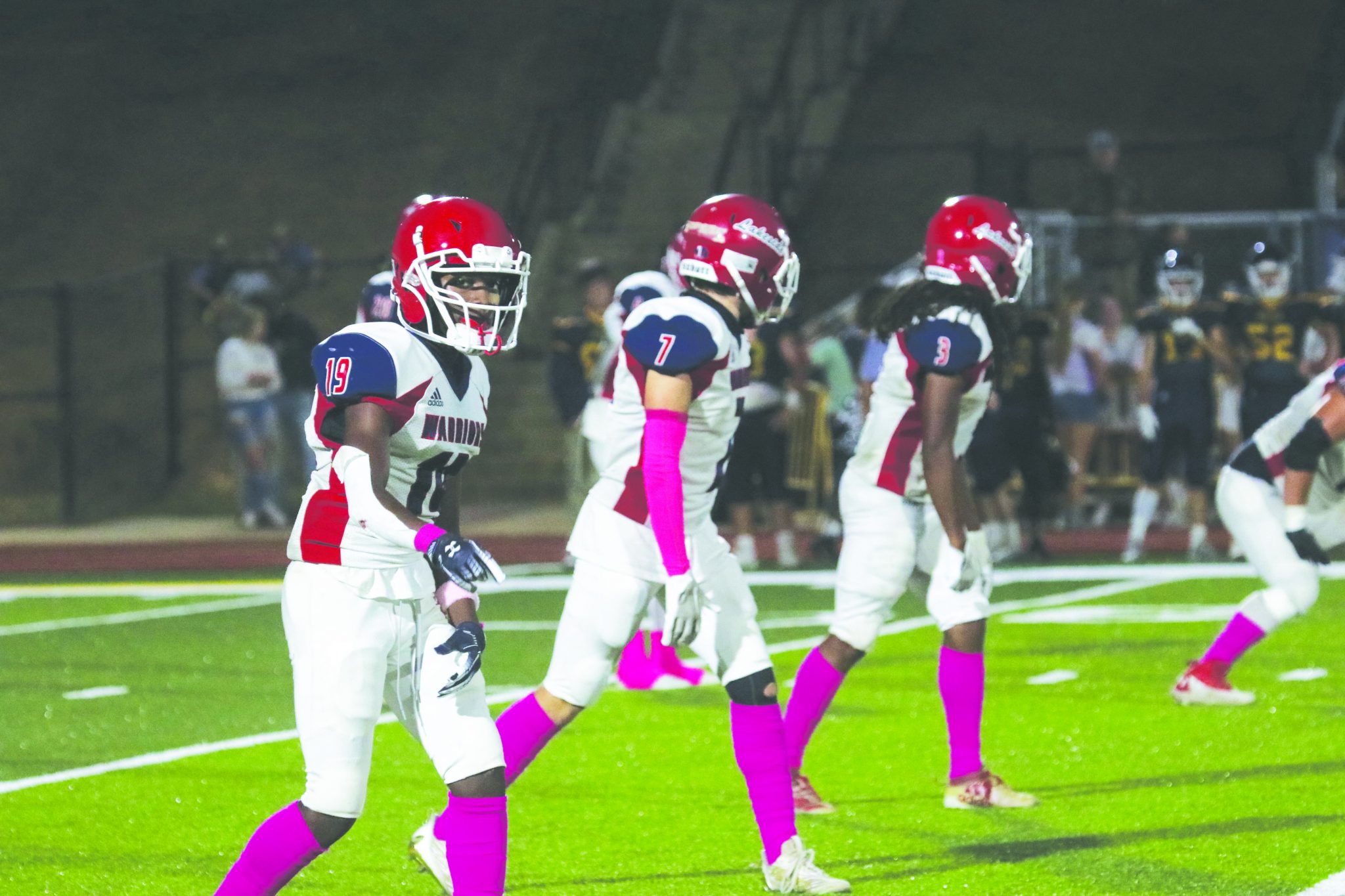 It will be shocking if Glenbrook doesn’t remain undefeated after playing its eighth game of the 2022 season Friday night.

Minden (2-5) will be  looking to get back on a winning tracking by taking on Evangel Christian in a a home contest at  W.W. Williams Stadium.

The Crimson Tide hasn’t battle Evangel in the 2000s and will face a tough task flowing the always tough Eagles.

It will be a battle of two teams headed in opposite directions as undefeated Glenbrook plays at winless Plain Dealing tonight.

What a difference two years can make.

Two seasons ago Glenbrook was battling the COVID pandemic and competing in its last year as a member of the Midsouth Association of Independent Schools, going 5-5 against the likes of Parkers Chapel (El Dorado, Arkansas), Amite Charter (Liberty, Mississippi), and Nike Dallas FC (Allen, Texas).

Last season as a probabionary member of the Louisiana High School Athletic Association, the Apaches were ineligible for postseason play and went 8-2.

This season Glenbrook has been the biggest suprise of LHSAA football, holding Louisiana’s longest win streak at 13 games.

Expect the Apaches to empty their bench early for a second straight week.

The Apaches won last year’s first ever meeting between the schools 42-8.

Lakeside will be looking to snap a two-game losiing skie as the Warriors (4-3) play host to Loyola College Prep, which stands at 3-3 oveall and 2-0 in District 1-2A.

Lakeside stands at 0-2 in district play.

This district showdown will feature Lakes playing Loyola Prep for the first time since 2010, when the Flyers defeated the Warriors 48-14.

It’s been a tough start for North Webster (0-7), and the Knights will face one of their toughest challenges of the season as they play host to 3-4 Sterlington, the 2021 Class 3A state champion.

The  Knights last faced Sterlington in the COVID-shortened season of 2020 when Sterlington took a 35-6 home win over North Webster.