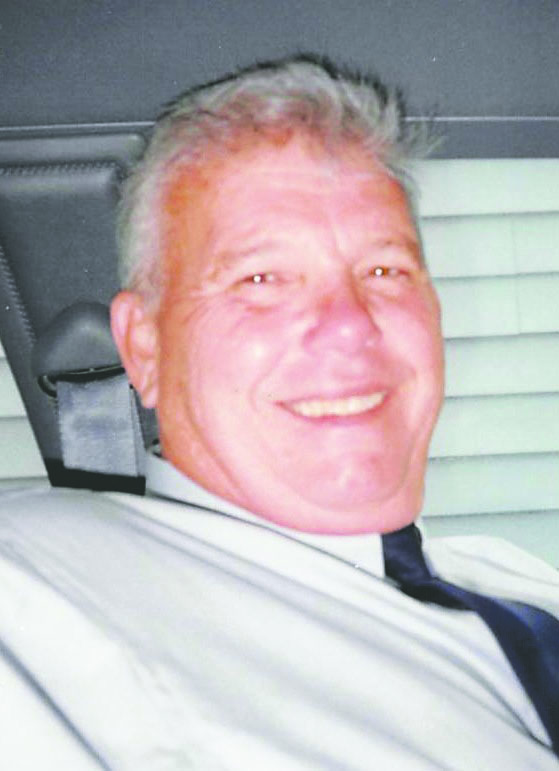 William Joe Wallace, a member of Columbus Baptist Church, passed away, on April 10, 2019 in a Hot Springs hospital at the age of 79. He was born in Georgetown, Louisiana, May 11, 1939, to Hazelle and Ivy Clifton Wallace.

Mr. Wallace was an avid fisherman and hunter. He loved being in the outdoors and teaching others about nature and the beauty and peace of God’s Creations. Mr. Wallace was a veteran serving his country in the U.S. Navy. After returning from the service he was a fireman at the Minden Shell Plant, and later working as a supervisor at Dow Chemicals in Baton Rouge, Louisiana, retiring from Endevco Natural Gas in Dallas, Texas.

Services will be Sunday, April 14, 2019 at 4:00 pm., Graveside in the Old Minden Cemetery in Minden, Louisiana with Bro. James Stewart officiating. The family will receive friends on Saturday, from 2 to 4 pm at Nashville Funeral Home in Nashville, Arkansas. You may send the family a sympathy message to Nashville Funeral Home on FaceBook.