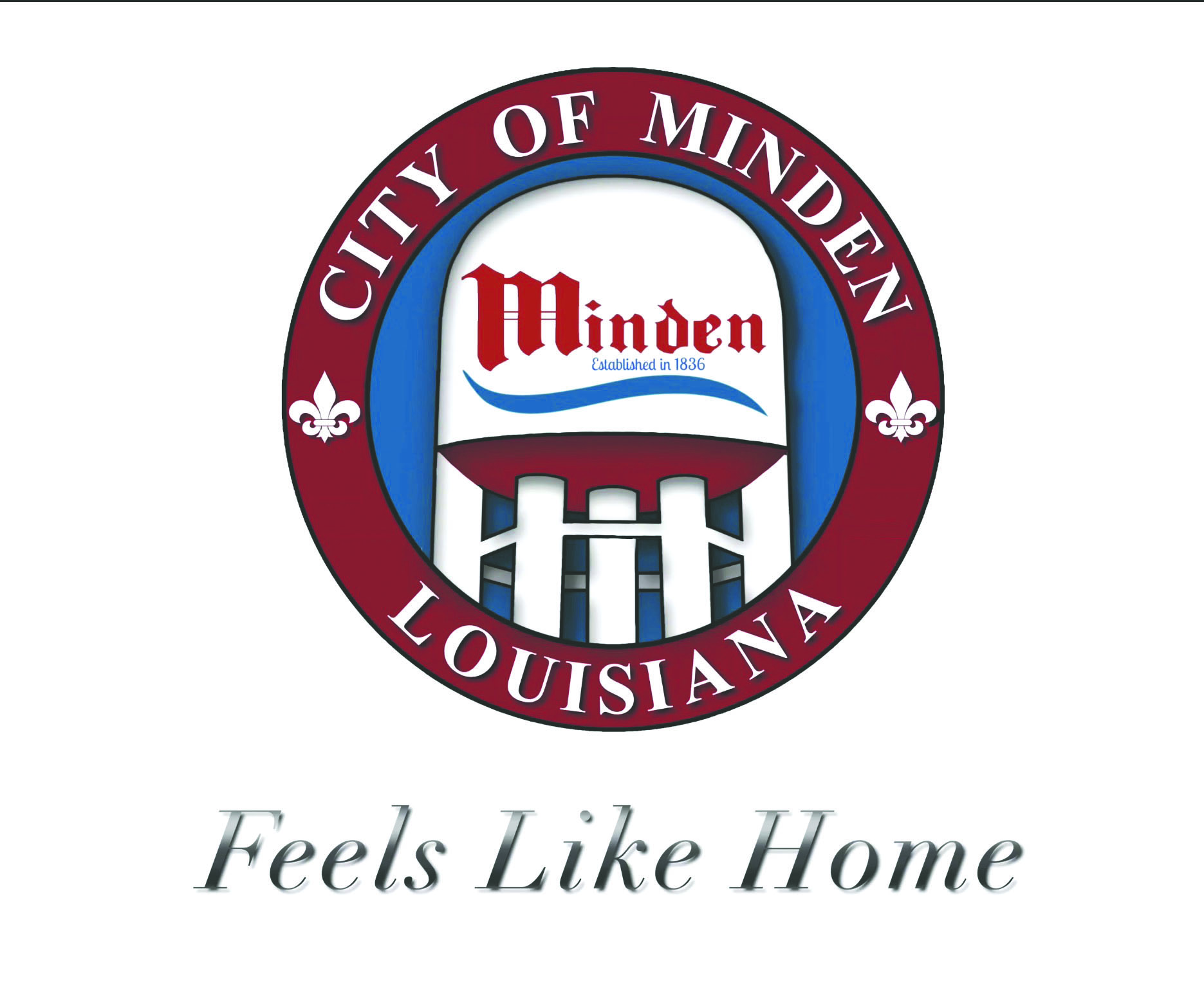 The annual budget was passed last evening at the September City Council meeting, where the mayor and council were happy to announce that they had managed to give pay raises to the Minden Police Department, Fire Department, as well as other city employees.

“I would like to point out a few things that I think people should be aware of. Police and Fire did get raises. The rest of the employees got a good raise as well. I think there was a lot of time and effort spent in getting this budget together, trying to make it all work, by everybody, and I wanted to say I appreciate everybody pitching in,” said Councilman Michael Roy of Dist. D.

While he was the mayor at the time of this budget’s passing, Mayor Tommy Davis was quick to give the credit to the council for putting in the majority of the work balancing this year’s budget. “I’d like to say that the budget was mostly done when I came into office. The council, the Mayor Pro-Tem Wayne Edwards and the rest of the council worked on this, so they did most of the hard heavy lifting,” said Mayor Davis.

Of course, the timely passing of the budget came surely was a great relief to the City Clerk Michael Fluhr, who expressed his thanks to the council and department heads for their work.

“First, I want to thank everybody, that includes the council members, former Mayor Gardner, as well as all the department heads for their hard work they put into the budget process, and it’s good to see that when it’s time to pass the budget it has passed. Thank you everybody for your hard work,” said Fluhr.

The item to pass the budget was motioned in by Councilman Wayne Edwards of District A and seconded by Councilman Roy. The vote had three in favor and one opposed, the opposed being Councilman Pam Bloxom of Dist. E. She went on to elaborate on why she put forth a no vote at the end of the meeting when it was time for council comments.

“If you will indulge me just a minute, I want to explain my vote to not pass the upcoming year’s budget. During the process of balancing the numbers for next year this council asked many of our city departments to delay projects and purchases of major equipment. Those department heads agreed and now projects and purchases are delayed for the next council to address.

“Based on what’s occurred in the past four years, and before increasing the pay for future city councilmen, I believe there should be an ordinance or provision mandating the attendance at the regular monthly meeting, prior to any council person receiving pay with city monies,” said Bloxom.

The monthly city council meetings take place on the first Monday of each month starting at 5:30 p.m. at Minden City Hall. The meetings are open for the public to attend and, for those wishing to watch at home or after the fact, the meetings are streamed on the City of Minden’s Facebook page and YouTube Channel titled “City of Minden – Feels Like Home.”