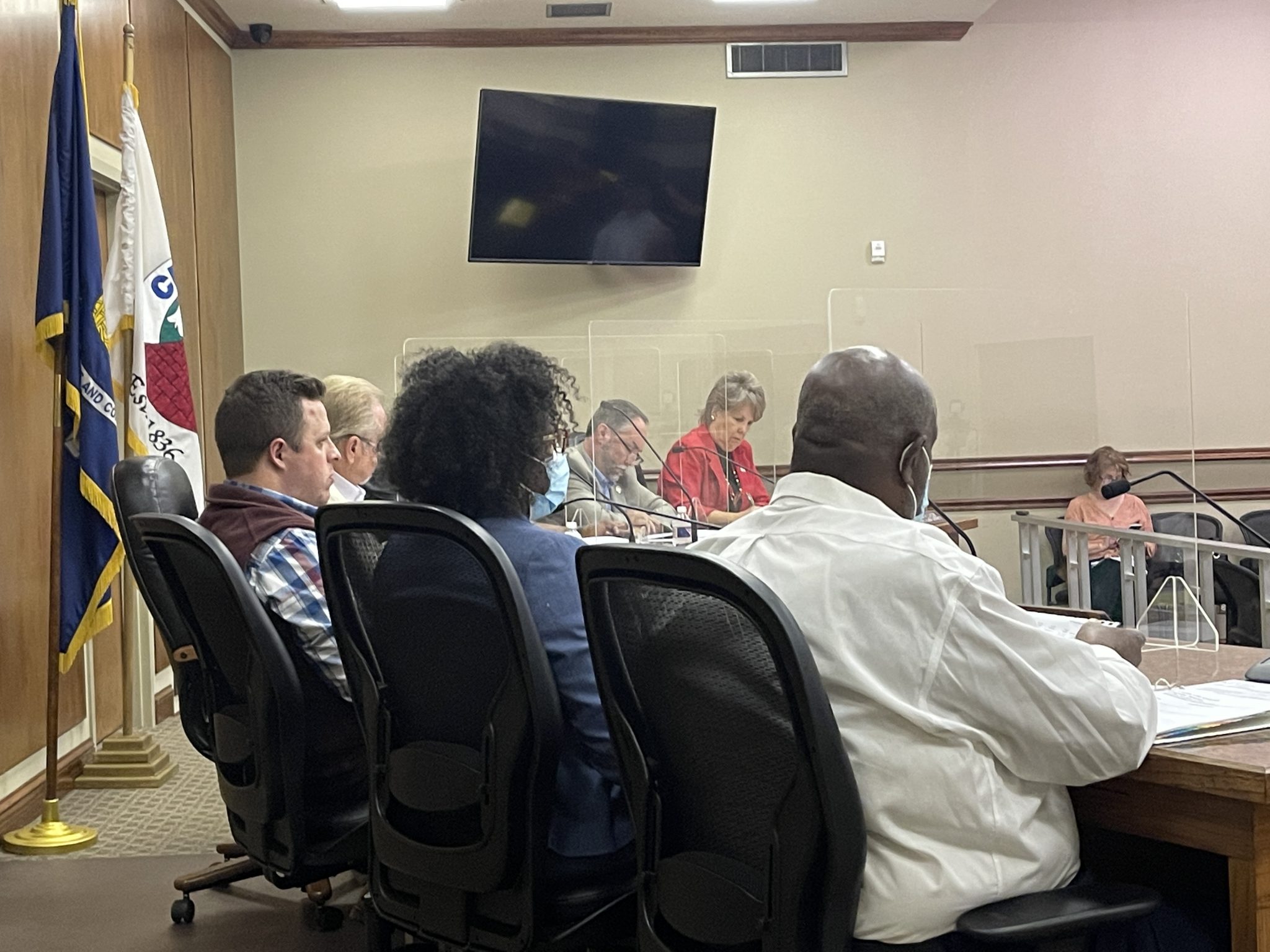 At the Nov. Minden City Council Meeting, roughly two months after initial concerns were brought forward concerning the City of Minden’s Budget, the Council at the November City Council meeting unanimously voted to approve it, allowing Minden to move forward and operate under its normal budgetary capacity.

Between this City Council meeting and last month’s meeting, Acting City Clerk Michael Fluhr met with Councilman Edwards to address some of his concerns, namely, communication between the Council and the Mayor, council input in compensation issues above the limitations regulated by the employee manual, and the pay raise for the HR manager.

“I know since September we’ve been working to approve this budget. There has been some discussion, maybe not enough. Three issues that were concerning me. That was to improve communications between the council and the mayor so we can basically get on the same team. The second one comes to manager or higher positions, for the council to be involved in any raise above what’s written in the employee manual. And the last one there was a discussion for the rate of pay for the HR Position,” said Edwards.

“I just want it to be part of the record, the fact that not only does the mayor want to move the city forward, but the Council does too, but we want to be part of what’s going on. This is one unit, not the individual unit. Just for note, we are under the City Charter, and under the city charter, we are council strong, which means the vote here is extremely important for what we do, and we take this responsibility extremely seriously.”

It seems as though these discussions and the response to these raised concerns has been productive, as the entire city council voted unanimously to finally pass the budget.

Time was also allotted to Minden Fire Department Chief Kipp Mourad to share that Walmart had recently donated a sizable amount of smoke alarms for the department to install for people who are in need.

“I just want to tell Walmart that I appreciate them, and a woman named Pam Calhoun that works for Walmart, she did everything to arrange this,” said Mourad.

There was an attempt to add three potential new police hires to the agenda before the meeting began, however, the vote to add them to the agenda failed 3/2 with Councilmen Edwards, Roy, and Bloxom in favor and Councilmen Walker and Bradford opposed. The Mayor stated during the meeting that there with be a special session held to get the new policeman hired as soon as possible, given that as of now the MPD is short-staffed, making getting new hires a high priority.

“I want to make sure we maintain the same attitude economically to make sure we pursue our goals and keep moving forward in being prosperous. We can argue how best to achieve our goals, but we can’t be complacent about the goals themselves,” said Smart.

“For if we don’t create opportunities for all people, this disaffection and division that has stalled our progress will only sharpen in years to come. It’s been a pleasure serving you all and the citizens of Minden. I definitely love it here, it’s hard to say goodbye. I know there’s some turmoil in the waters, and things haven’t been the greatest. We all came over here in different ships, but now we’re in the same boat.”

The monthly Minden City Council Meeting takes place on the first Monday of each month starting at 5:30 PM. It takes place in Minden City Hall and is open for the public to attend.