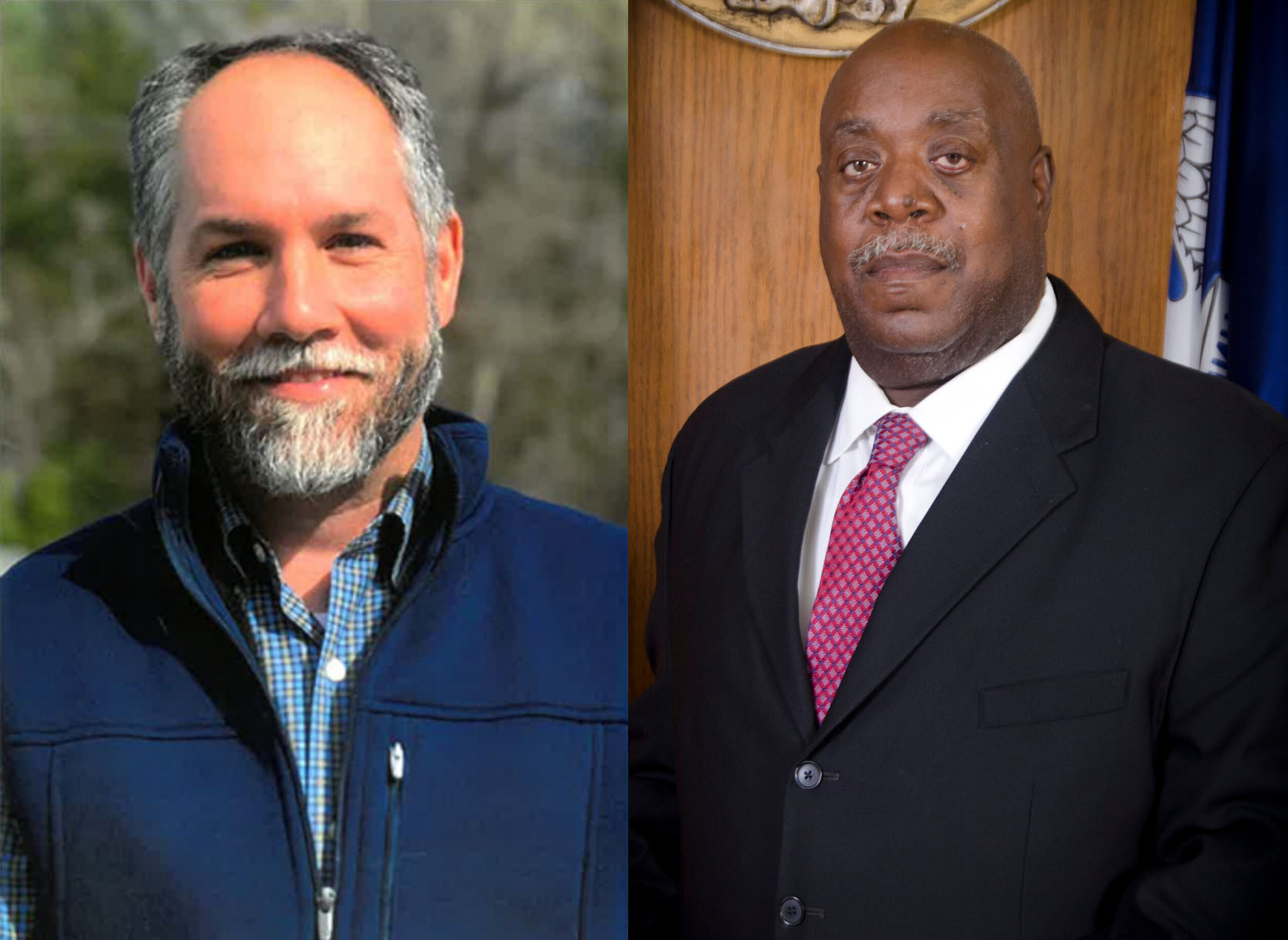 Saturday local citizens of Minden Districts A and D went to the polls in order to vote for a City Councilman for each of these districts.

Wayne Edwards earned 63% of the vote, with  the total being 220. When asked for his thoughts on having won the election, Edwards said, “Our work has just begun. And to those people that voted for me and supported me in District A, I appreciate it, and for those that didn’t give me the opportunity, just call me, and let’s go from there.”

Michael Roy earned 52% of the vote, with the total being 127 votes. Roy had to say of his win, “I was humbled and excited when I learned that I had won. It was finally concrete that I now have the opportunity to help move Minden forward.”

“To start out, if it weren’t for God, I wouldn’t be in the position that I’m in. Without him it just wouldn’t have happened. … There’s several people that helped with the campaign. Of course, my wife Trish. I could name several folks, but I would just like to thank all of them for coming out and supporting me and giving me their encouragement throughout the campaign,” said Roy.