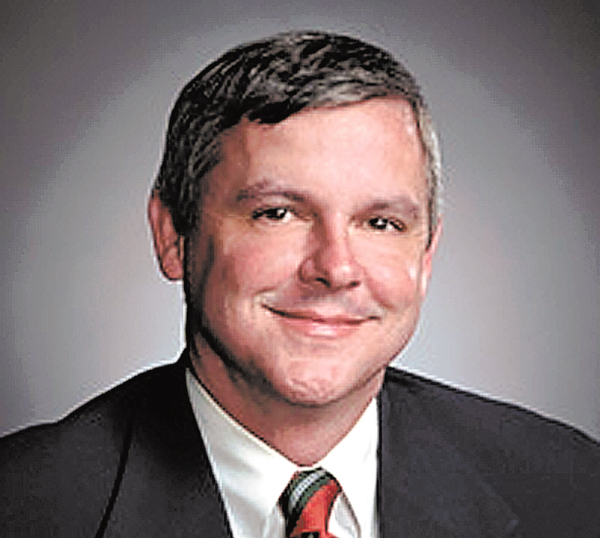 A Louisiana State Police trooper arrested 48-year-old Patillo the night of May 19 during a traffic stop on Interstate 20 on suspicion of DWI.

Marvin said he plans to recuse himself and his office from the prosecution of the case.

“I will ask the Court to appoint an outside prosecutor to attend to the matter,” the DA said in a release.

Marvin commended the Louisiana State Police for agency’s handling of the case, and asked the public to reserve judgment as to the guilt or innocence until the case is over.

“No one is above the law and if the arresting officer believed he had probable cause and an individual has violated the law, he should make the arrest,” he said. “Every individual is entitled to the presumption of innocence. He will have his case fairly evaluated, and if the outside prosecution determines to move forward, he will have his day in court.”