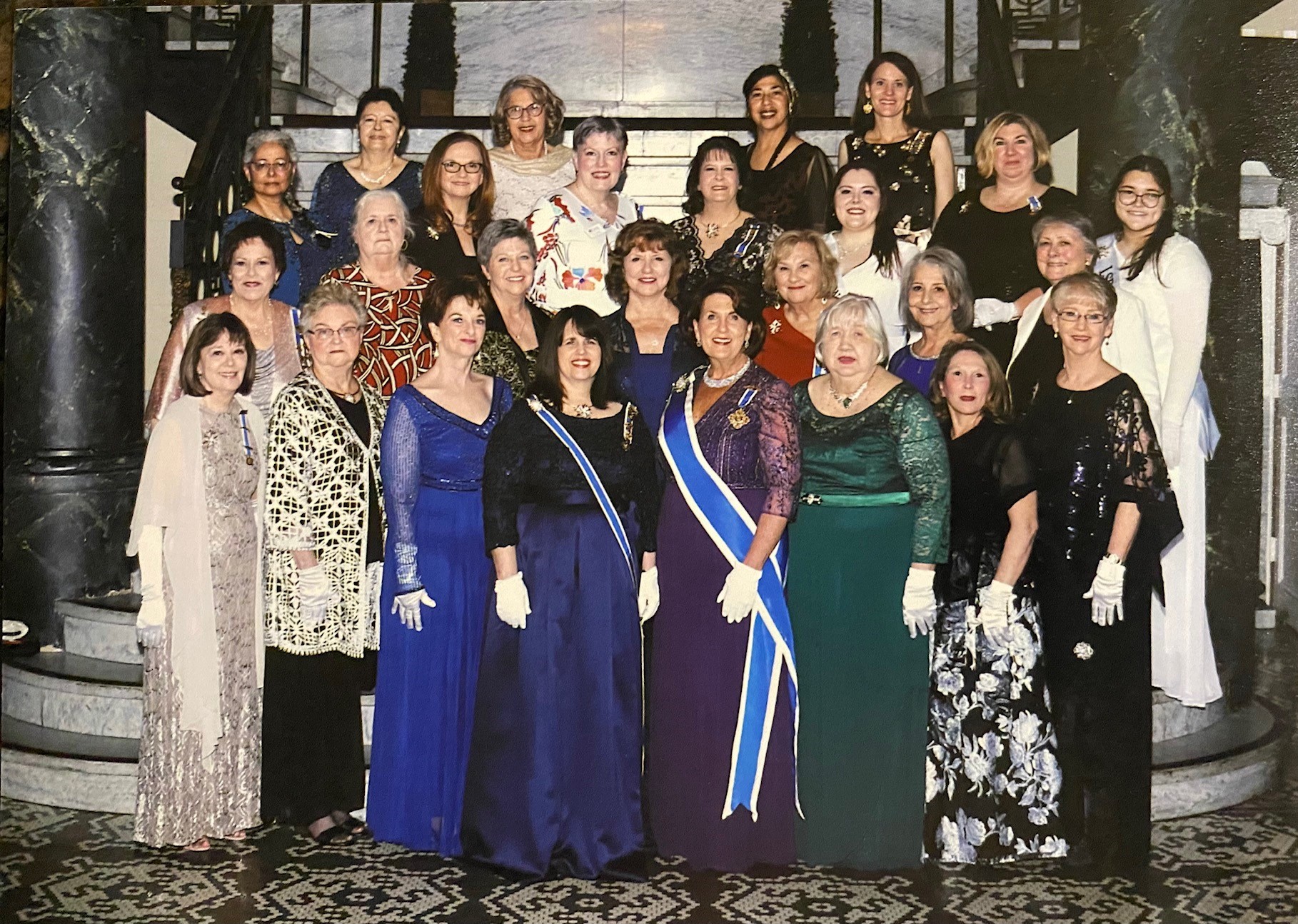 Any woman 18 years or older who can prove lineal, bloodline descent from an ancestor who aided in achieving American independence is eligible to join DAR. Please visit dar.org for more information, and Like our Facebook page: Daughters of the American Revolution – Dorcheat-Bistineau Chapter.