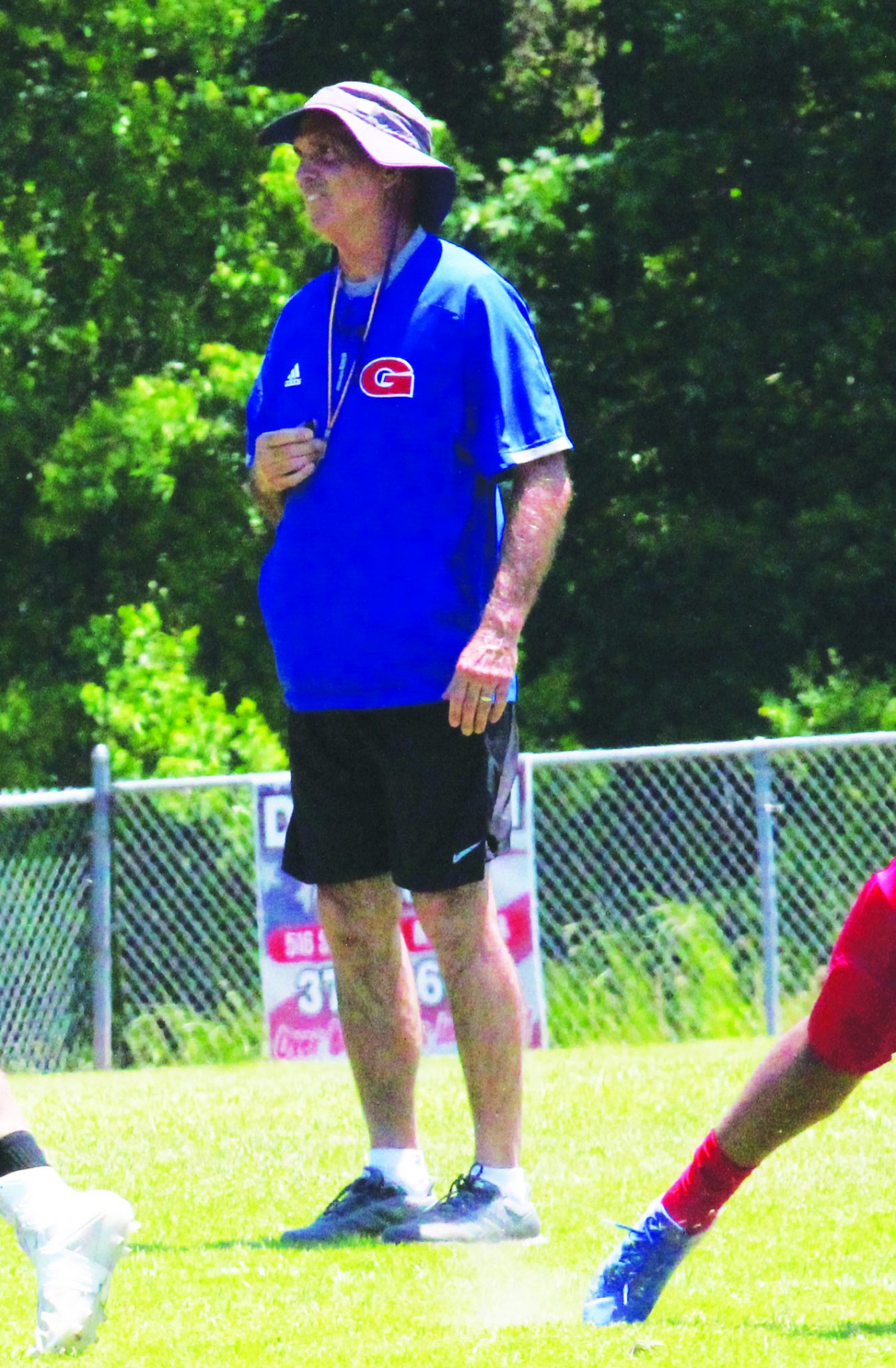 Veteran coach and athletic administrator David Feaster was tabbed by Glenbrook’s administration on Thursday to lead its athletic department.

No stranger to North Louisiana athletics, Feaster brings a wealth of experience as a teacher, coach, and athletic director to the table as he seeks to continue the resurgence of the Apache athletic program. Coach Feaster just finished his first year at the Minden private school in the role of offensive coordinator for the Apache football team and teaches several math classes. His extensive experience includes a successful stint at Minden High as well as at Parkway High in Bossier City. He has served as athletic director at four different schools and is looking forward to the additional responsibility at Glenbrook.

“There are many great things going on in Apache nation,” said Feaster. “I am eager to come alongside all of our coaches to see how I can support them.”

Feaster will replace Coach Gary Harris who served in that capacity the previous two years. “Coach Harris did some great things for Glenbrook. He was instrumental in bringing Coach Drew Maddox and myself in to the program.”

“Having worked with Coach Feaster this school year, I know that he has the strong work ethic and organizational skills necessary to be successful as Glenbrook’s athletic director,” remarked Glenbrook Headmaster Darden Gladney. “It is also evident that he has embraced the Apache Spirit.”