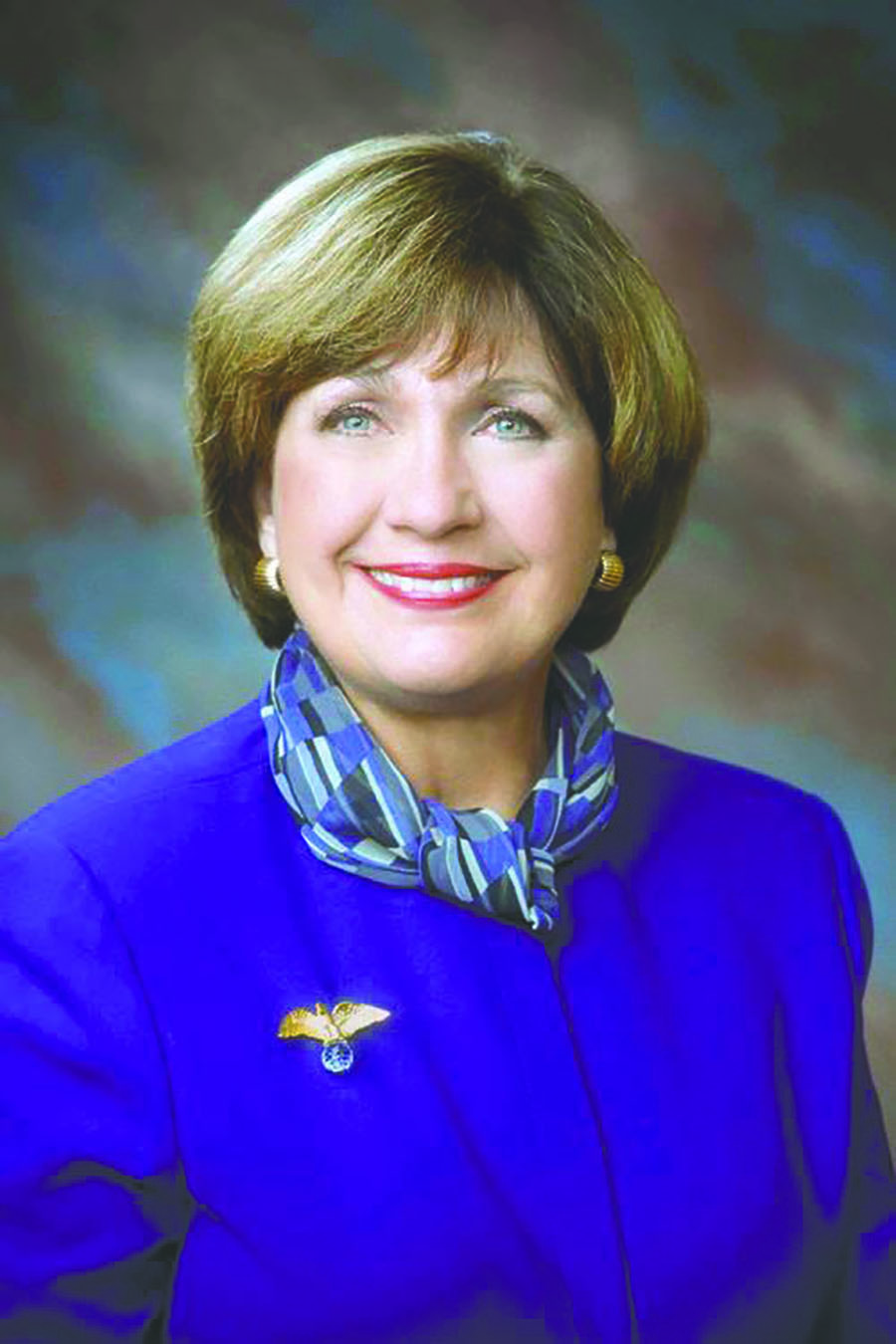 The 76-year-old Democrat served from 2004 to 2008 as Louisiana’s first and only female governor. Blanco’s time in office included the devastating hurricanes Katrina and Rita. She was diagnosed and treated for a rare eye cancer in 2011. It returned and spread to her liver in 2017.

House and Senate lawmakers held moments of prayer for Blanco.

Gov. John Bel Edwards, a Democrat who has become close to Blanco, also asked for prayers in a statement Wednesday. He called her a “woman of incredible strength and abiding faith.”

Blanco served 24 years in elected offices, including time as a state lawmaker, member of the state utility regulatory commission and lieutenant governor.