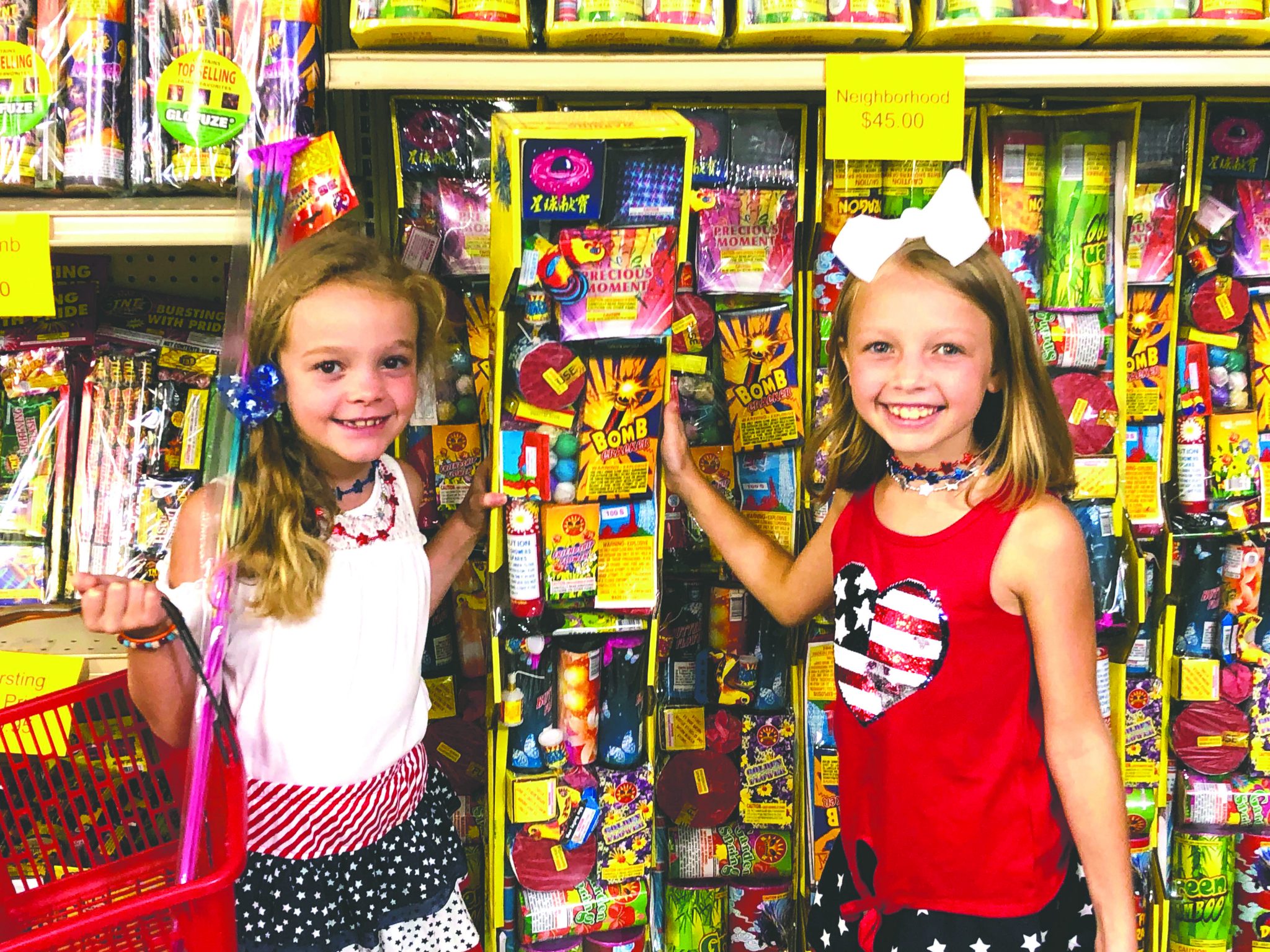 With the Fourth of July just around the corner, it’s good to remember to use proper caution when enjoying one of the Fourth’s most popular traditions, fireworks. While fireworks are used and enjoyed by most, it’s important to be aware that they can still pose a threat to one’s well being.

According to the United States Consumer Product Safety Commission’s (CPSC) website, “On average, 180 people go to the emergency room every day with fireworks-related injuries in the month around the July 4th holiday.” The website also noted that “There were an estimated 9,100 fireworks-related, emergency department-treated injuries in 2018, with 62 percent of them occurring during the month surrounding the Fourth of July. During that period, firecrackers were the number one cause of injuries, accounting for 19 percent of the estimated injuries.  For children under 5 years of age, sparklers accounted for more than half of the total estimated injuries.”

They also noted that the types of fireworks that cause the most injuries are firecrackers, think along the lines of little dynamite, using any of your fireworks and reloadable shell fireworks, each accounting for “19 percent and 12 percent” of injuries respectively.

Also, while injuries span amongst all age demographics, the age group that gets injured the most is the 25-44 age bracket accounting for “34 percent” of injuries.

Before lighting your fireworks, be sure to “Never use or make professional-grade fireworks (and) do not buy or use fireworks that are packaged in brown paper. This is often a sign that the fireworks were made for professional displays and are not for consumer use.”

Even though sparklers are pretty common and enjoyed by many children, parents and guardians should keep supervision when young kids are using them. The CPSC recommends to “Never allow young children to play with or ignite fireworks, including sparklers. Sparklers burn at temperatures of about 2,000 degrees Fahrenheit. This is hot enough to melt some metals.”

When it comes time to actually light the fireworks, the CPSC recommends following these basic safety tips: “Never place any part of your body directly over a fireworks device when lighting the fuse, move to a safe distance immediately after lighting fireworks, never point or throw fireworks at another person or occupied area, (and) light fireworks one at a time, then move away from them quickly.”

To be prepared in case of a mishap and to prevent used fireworks from still posing a threat, the CSPC said to “Keep a bucket of water or a garden hose handy, in case of fire or other mishaps.” If a firework has gone off or has failed to go off, “Never try to relight or handle malfunctioning fireworks. Soak them with water and throw them away. After fireworks complete their burning, douse the spent device with plenty of water from a bucket or hose before discarding the device, to prevent a trash fire,” according to the CSPC website.