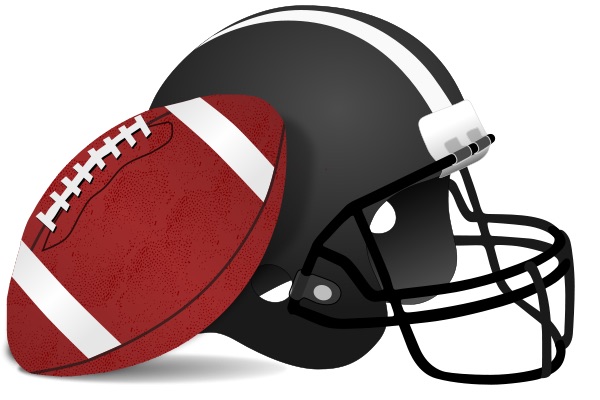 Minden had a late scoring opportunity but fell short of hitting paydirt as defending Class 1A state champion Homer escaped with the road win.

Titans’ wide receiver Omarion Miller took a direct snap on the first play from scrimmage and blazed 80 yards for a touchdown as North Caddo raced to a big home win over North Webster.

Lakeside put the Indians away in the first half and never looked back as the Warriors evened their record at 1-1 on the year.

The Apaches played giant killers as Class 1A Glenbrook went on the road and walloped Bossier to move to 2-0 on the season.