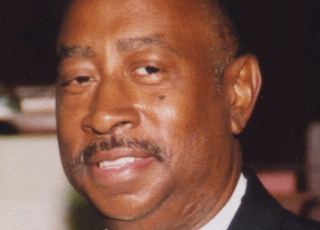 On Feb. 14, 1950, a healthy baby boy was born to Elizabeth Alexander Bristow in Shreveport. He was adopted by the Rev. Grover C. Jaggers Sr. and Savannah Allen-Jaggers. They named this little bundle of joy Grover C. Jaggers Jr.

Grover confessed to Christ at an early age at Layman Temple C.M.E. in Bossier City. After moving to Carrolton, Texas he united with Hill Chapel in Plano, Texas where he remained a faithful member until his health began to fail.

Grover is a graduate of Webster High School’s class of 1967. Afterwards, he attended Louisiana State University and the United States Naval Academy.

Grover was preceded in death by his parents and brother, Larry C. Sweeney.

Funeral services for Grover will be Saturday, June 18 at 10 a.m. at Mt. Zion C.M.E. Temple in Minden with interment at Sheppard Street Cemetery. Visitation will be Friday from 10 a.m. until 7 p.m.