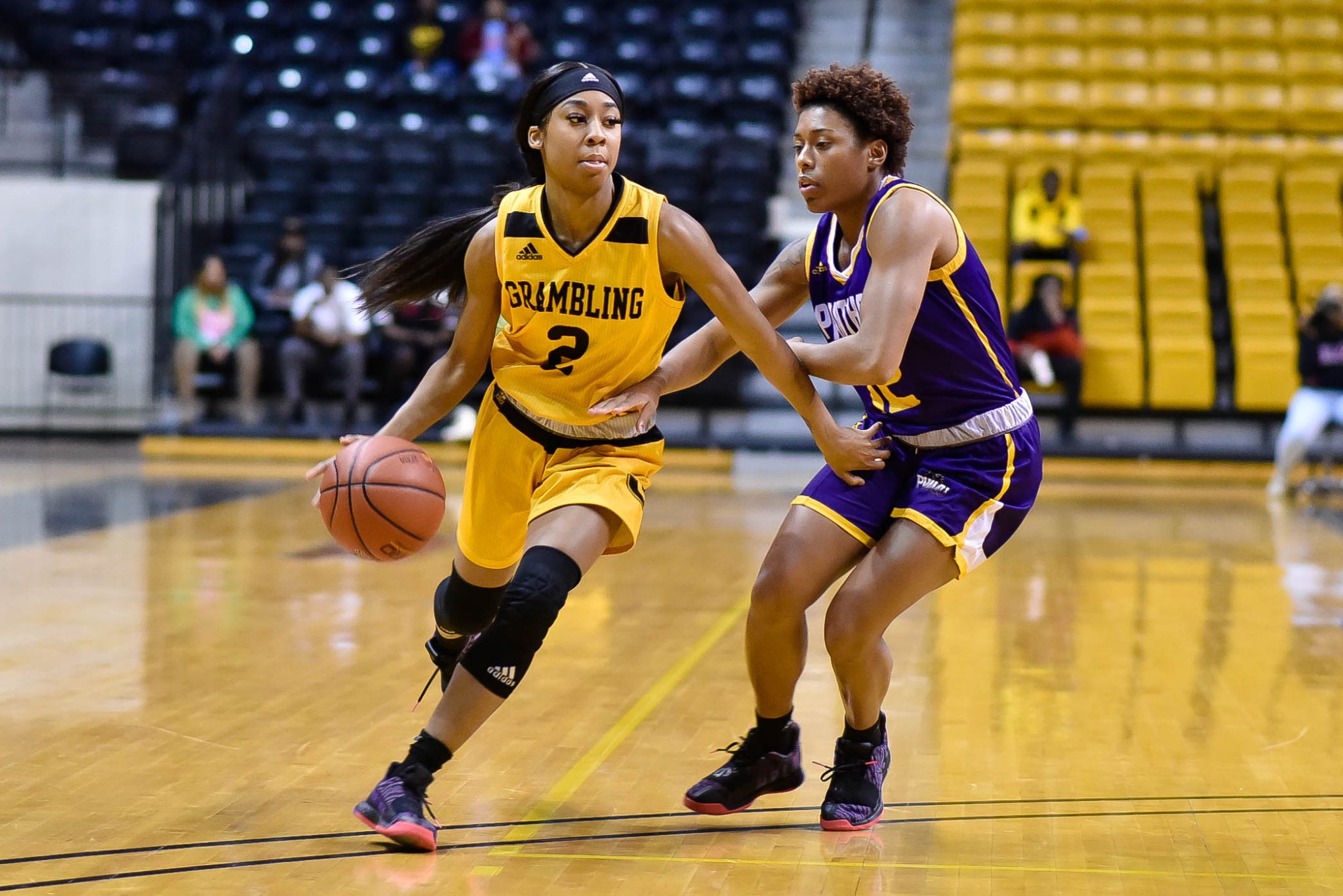 Hill, who was named the Southwestern Athletic Conference (SWAC) Player of the Year and Defensive Player of the Year last month, led the Lady Tigers to a 16-16 overall record, which included wins over Indiana (NCAA Division I Tournament team) and Loyola Marymount.

The Little Rock, Ark. native led the SWAC in scoring (18.9 ppg.), assists (6.3 apg.) and steals (4.6 spg) and was the only player in the top 10 in the conference in scoring, rebounding (second at 7.6 rpg), assists, steals and field-goal percentage. She made national headlines in early February with her second-career quadruple-double as she poured in 21 points, grabbed 16 rebounds, dished out 13 assists and recorded 10 steals in a 77-57 victory over Arkansas-Pine Bluff.

Hill, who surpassed the 2,000-point plateau against Alabama State, is the only player in NCAA Division I history to ever record two quadruple-doubles. Her 146 steals this season was second in the nation and made her the all-time leader in steals in SWAC history.

> 12 SWAC Player of the Week Awards

> 1 SWAC Player of the Year Award

> 1 ESPN The Undefeated HBCU Player of the Year

> 493 steals (ranks first and holds the GSU and SWAC record)