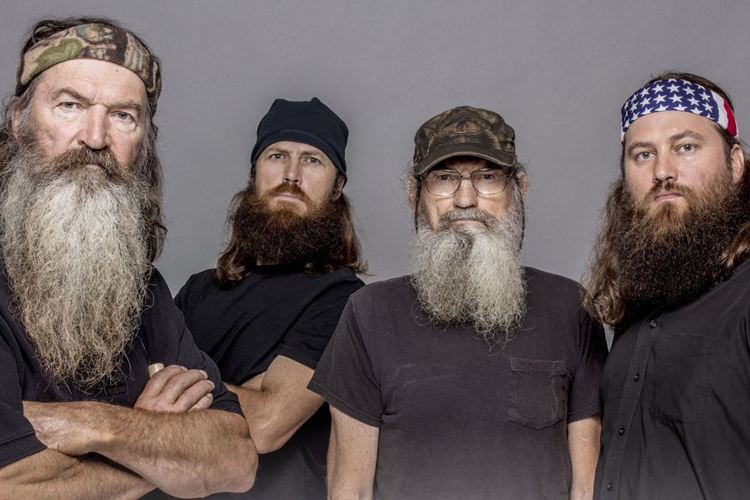 LOS ANGELES (AP) — The “Duck Dynasty” family says its A&E series will end after this season.

Their announcement was paired with Wednesday’s debut episode of the show’s 11th season.

“Duck Dynasty,” one of reality TV’s biggest hits, starred a successful Louisiana duck call-making family, the Robertsons. They told viewers it was a family decision to make this season the final chapter.

In 2013, the year after it debuted, “Duck Dynasty” ran into controversy. Phil Robertson, the family patriarch, was suspended by A&E after GQ magazine quoted him declaring that gays are sinners and African-Americans were happy under Jim Crow laws.

His family supported him, saying in an online post at the time that although some of Phil Robertson’s comments were coarse, “his beliefs are grounded” in the Bible and he is a “Godly man.” Others defended his right to voice his opinions, and he was reinstated by A&E.

The last flight of “Duck Dynasty” will be broken into halves. The show will run through Jan. 18, take a break and then resume March 1. The series finale is set for April 12.

But the family teased Wednesday that there could be “Duck Dynasty” specials ahead.