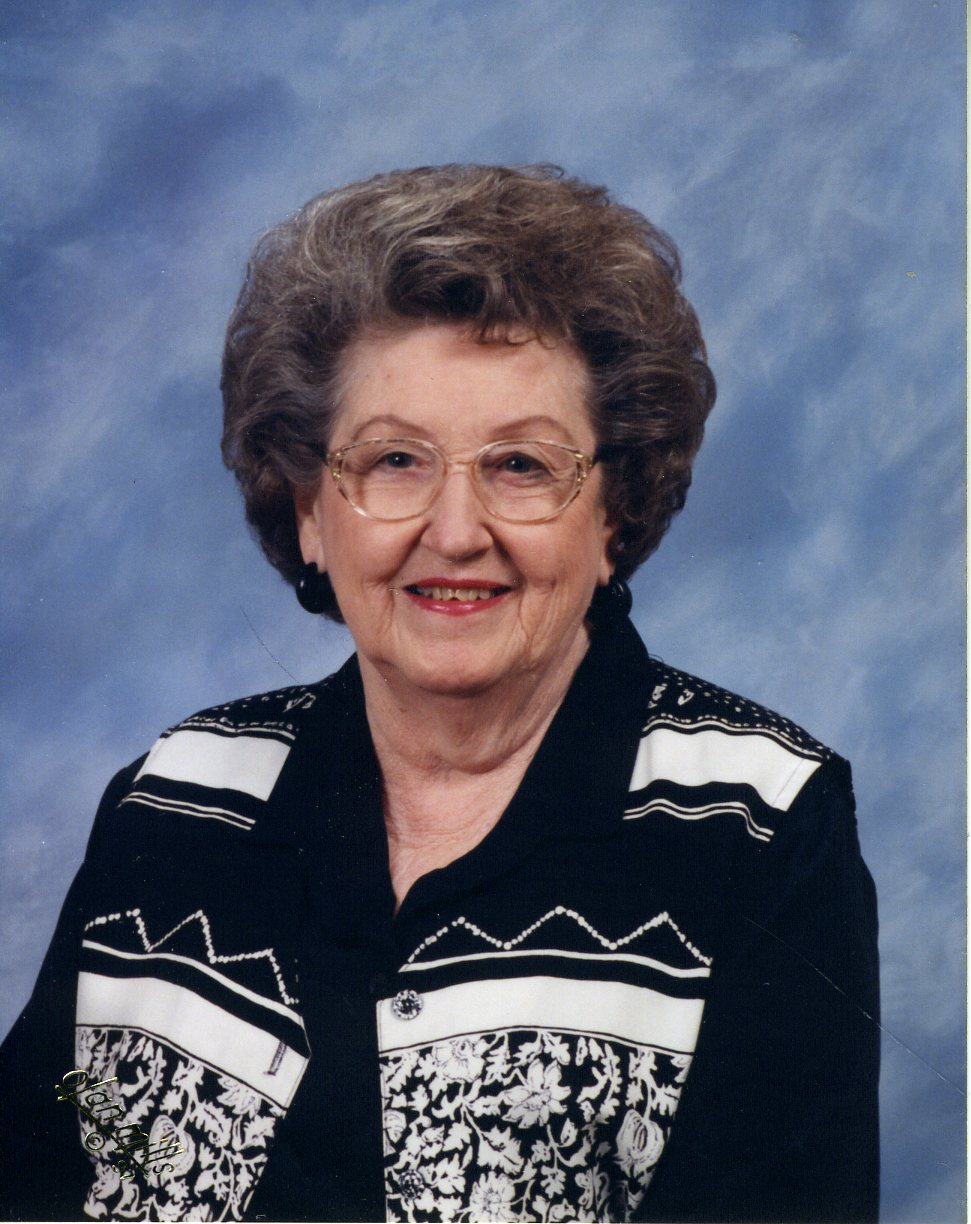 Interment will follow at Minden Cemetery in Minden under the direction of Rose-Neath Funeral Home in Minden. The family will receive friends Friday from noon until 1:45 p.m. at West Chapel.

Ruth was born Jan. 19, 1922 in Minden and entered into rest Nov. 16, 2016 in Minden. She graduated from Minden High School in 1939 and Northwestern State University in 1943. Ruth worked at United Gas Pipeline in Shreveport until her marriage to Clyde Stinnett Jr. Nov. 23, 1946. They moved back to Minden in 1950 where she lived the rest of her life. She was an active member of First Baptist Church, Minden from the age of 8 except for four years at college and six in Shreveport working. Her church family was a source of joy for her throughout her life.

Ruth’s faith in her Savior was always an inspiration to her family and friends, who will all miss her, especially her friends at the bridge club, where she was a member for over 50 years.

She was preceded in death by her husband of almost 41 years, Clyde A. Stinnett Jr. in 1987, her parents Sidney Turner and Zena Regan Turner, sisters Gladys Turner and Lois Turner Fritz.

She is survived by her son and his wife Regan and Susan Stinnett of Albuquerque, New Mexico, granddaughter Carrie Stinnett of Phoenix, Arizona, grandson Gary Stinnett and wife Rita of Washington D.C., and niece Joanne McMichle and husband John of West Helena, Arkansas.