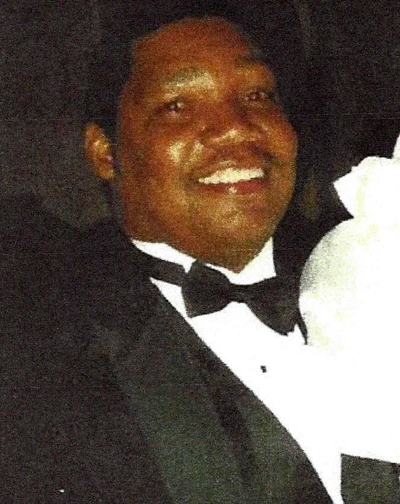 Jessie B. Ferrell Jr. was born in Shreveport June 20, 1956, to the late Jessie B. and Erma Lee Ferrell. He was the oldest child of six children. His family life was of many memories of a loving childhood.

As a student of Webster High, he played basketball. Upon graduating, he entered the United States Marines and achieved rank. His employment in management for Impala Transportation resulted in being awarded a Ford F-150. This feat was celebrated in the Alexandria newspaper and television.

To his kids, Jess and Shaundrae, he was “Daddy,” to the grandchildren, he was “Big Daddy,” to his brothers and sisters, he was “Peanut” and he took on another distinction as “Big Peanut” when his son took his “Lil’ Peanut” status. In business, he was Mr. Ferrell, Mr. Jessie or Jess.
Many will remember his good barbecue and cooking he learned from his dad. Another attribute to remember is his great work ethic.
His mother and father, Jessie B. Ferrell Sr. and Erma Lee Ferrell preceded him in death.

Also celebrating his life’s journey are a host of nieces, nephews and friends.