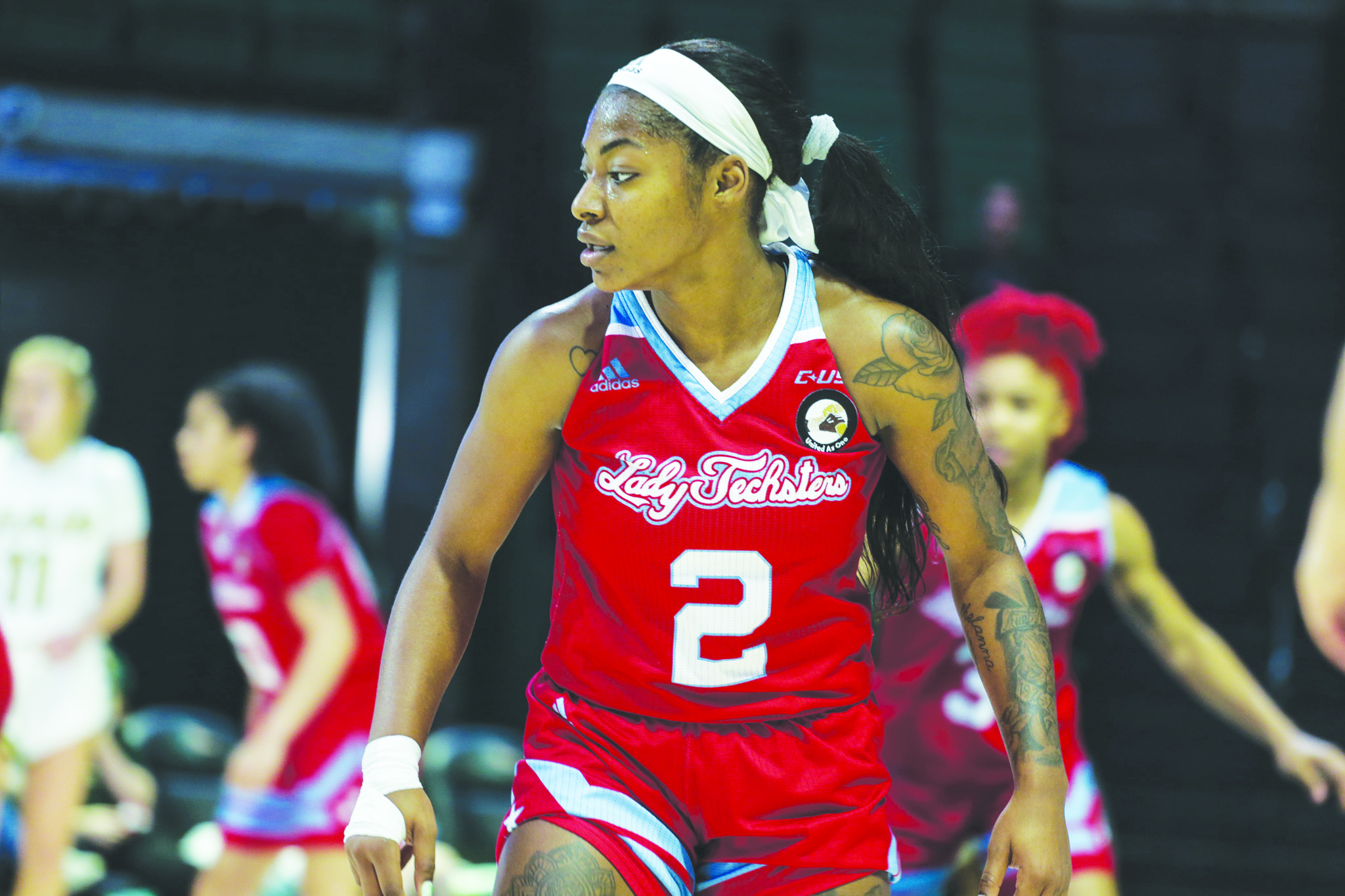 RUSTON — Louisiana Tech’s Keiunna Walker was named the Co-Louisiana Sports Writers Association Women’s State College Basketball Player of the Week in the latest round of voting sharing the honor with Tulane’s Moon Ursin. This Walker’s fourth LSWA honor this season and second honor this month.

Walker poured in a career-high 32 points in a win at Texas El Paso last Thursday and added another 15 points Saturday at Texas-San Antonio to finish the two-game road slate with 47 points on 43.2 percent shooting, including going 13-18 from the line with eight rebounds, five assists, five steals, and also drawing five charges.

The junior guard from Lonoke, Arkansas has now scored in double figures for 27 straight games and is the only conference USA player to do so in every game this season while averaging 18.2 points which ranks her fourth in the conference.