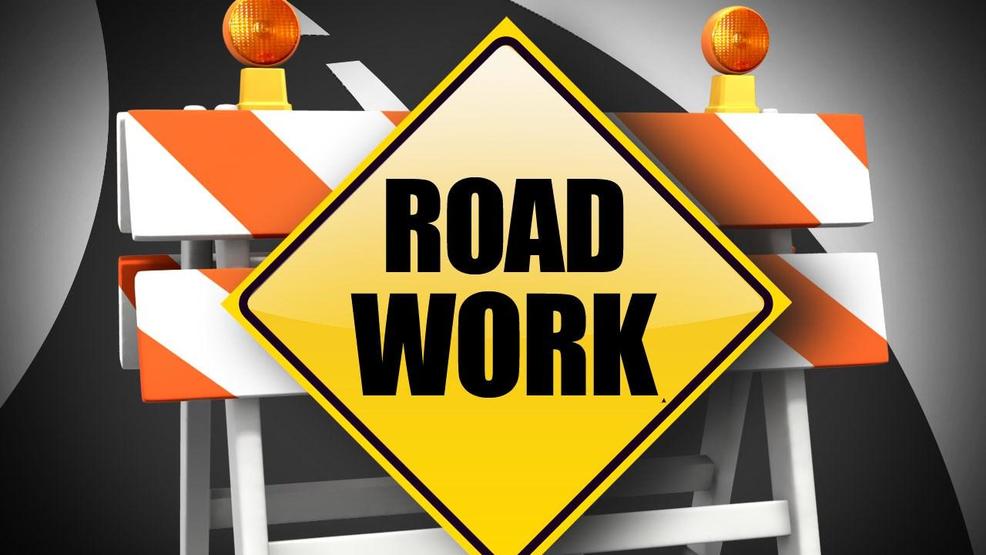 BATON ROUGE, La. (AP) — Louisiana will borrow $185 million in April to finance highly sought roadwork across the state, ranging from the widening of Interstate 10 in the capital city to a new Interstate 20 access for Barksdale Air Force Base.

The Bond Commission, a panel of statewide elected officials and legislative leaders, quickly agreed to the plans Thursday without objection, the final approval needed.

Louisiana will sell bonds to investors for upfront cash, repaying the debt with interest over up to 15 years using federal highway dollars the state receives annually.

Four projects — which will cost the state an estimated $650 million to finish — will share in the money from the April bond sale, according to details provided to the Bond Commission. The state transportation department will need more borrowing within two years to keep the work going, said Lela Folse, director of the Bond Commission.

The roadwork bond sale will help pay for:

—The widening of Interstate 10 from the Mississippi River Bridge to Interstate 12 in Baton Rouge, which is the site of daily traffic gridlock.

—An I-10 interchange in Kenner to serve a new terminal opening later this year at the New Orleans airport. Though the terminal is expected to open within months, the interchange will take years to construct.

—A new access from Interstate 20 directly into Barksdale Air Force Base in Bossier City, to ease congestion and address security concerns about existing entrances.

—A bridge and tunnel replacement for LA 23 in Plaquemines Parish, decades-old structures that are the primary access point to the parish and are critical for hurricane evacuations.

To finance the work, the state will borrow against future federal highway dollars through a construction tool known as GARVEE bonds. While Louisiana hasn’t previously used this type of federal bond, the state transportation department has said 30 other states have used similar financing mechanisms to do roadwork.

Local governments also are putting up some money for the projects, which are expected take years to complete.