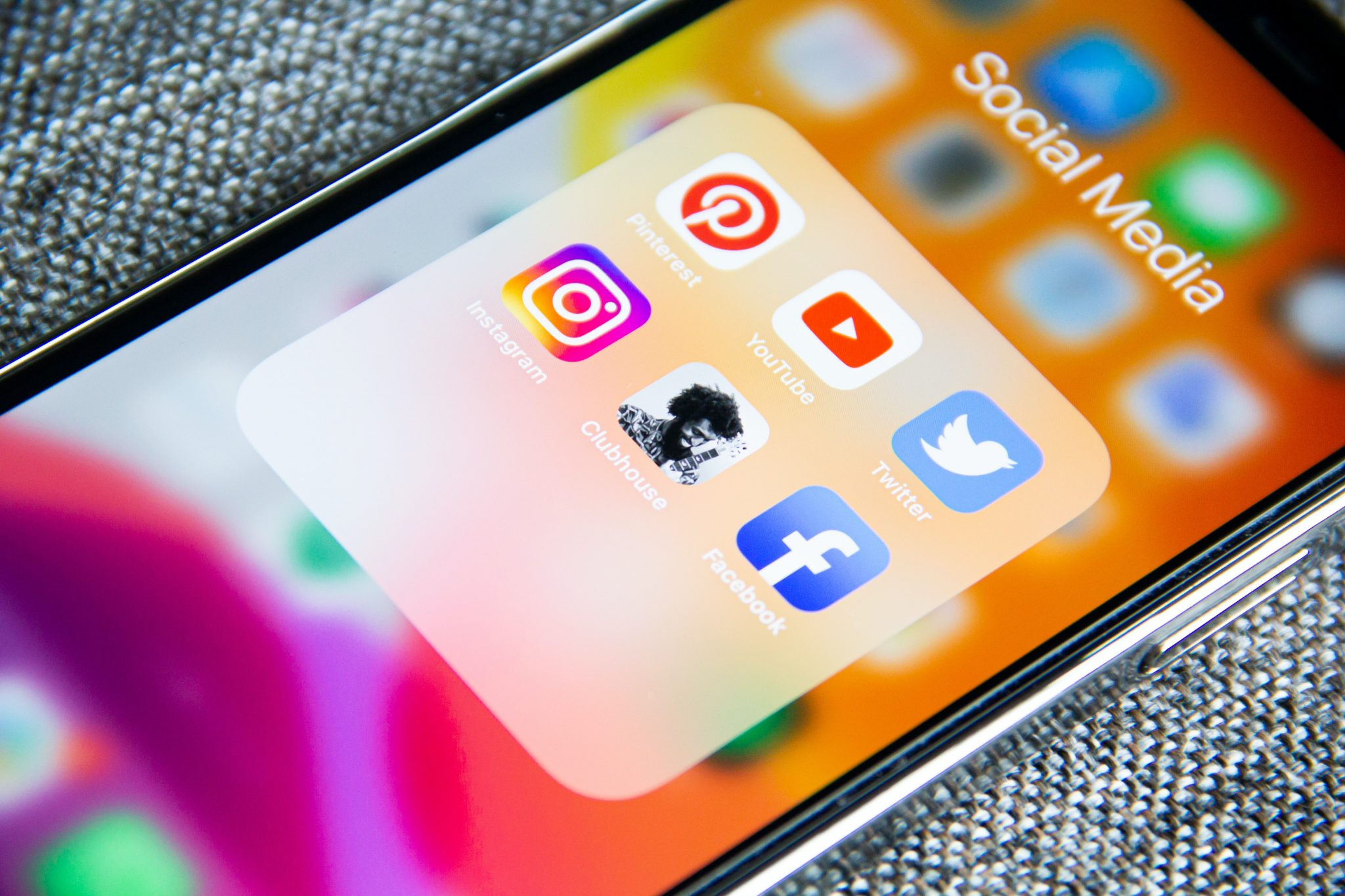 (The Center Square) – Two attorneys general filed a preliminary injunction in a lawsuit against President Biden and other federal officials for allegedly colluding with social media companies to censor and suppress free speech.

The motion states the American population is affected by censorship led by the Biden administration. It requests the court prevent the Biden administration from taking “any steps to demand, urge, encourage, pressure, or otherwise induce any company or platform for online speech, or any employee, officer, or agent of any such online company or platform, to censor, suppress, remove, de-platform, suspend, shadow-ban, de-boost, or take any other adverse action against any speaker, content, or viewpoint expressed on social-media.”

Eric Schmitt, the Republican attorney general of Missouri and candidate for the seat of retiring Republican U.S. Senator Roy Blunt, joined Louisiana Attorney General Jeff Landry on Tuesday in filing the injunction as part of a lawsuit they filed in May. Approximately 30 of the 61 pages in the motion for the injunction attempt to persuade the court to rule that social-media platforms are equivalent to the “modern public square.”

It summarizes the alleged harmful effects of the Biden administration’s actions in addition to charges they leveraged threats to achieve censorship with adverse legal consequences. The document states the administration progressed “into direct collusion with social-media companies to achieve widespread censorship of particular disfavored speakers and viewpoints on social media.”

“Freedom of speech is the very bedrock of this great nation, and needs to be protected and preserved,” Schmitt said in a statement announcing the request for an injunction. “The federal government’s alleged attempts to collude with social media companies to censor free speech should terrify Missourians and Americans alike.”

Schmitt and Landry filed an 86-page lawsuit in the U.S. District Court in Louisiana in May alleging Biden, the White House and other federal officials violated the First Amendment of the U.S. Constitution through various activities. A “Disinformation Governance Board” formed to advise the Department of Homeland Security was dissolved in May three weeks after it was created.

“We may have forced the Biden Administration to forego its Disinformation Governance Board, but there is still a very real threat to Missourians’ and Americans’ right to free speech,” Schmitt said. “The federal government must be halted from silencing any more Americans, and this motion for preliminary injunction intends to do just that.”