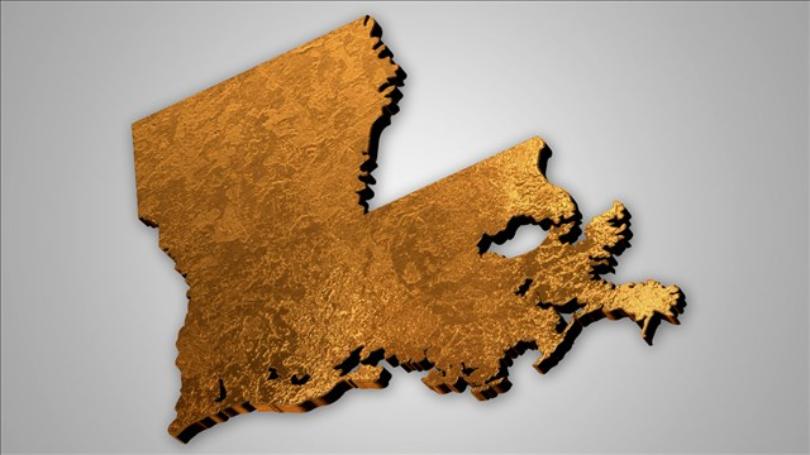 By William Patrick | The Center Square

(The Center Square) – The Louisiana Board of Elementary and Secondary Education has voted to cancel public-school letter grades for the 2020-21 school year, which State Superintendent of Education Cade Brumley called a “sensitive issue.”

Speaking to BESE members in Baton Rouge on Wednesday, Brumley said school grades have been debated for many years, including the past few months.

“I want to acknowledge the board for helping to thread the needle on accountability for 2020-21,” Brumley said. “I know there are a lot of different views on how we needed to handle that, and I think we came to a place of compromise that seemingly works.”

BESE is the administrative body governing all Louisiana K-12 public schools. Tasked with enacting policies affecting more than 700,000 students across 1,300 schools, board members decided to nix a key element of the state’s public education accountability system this year.

The state must receive a waiver from the U.S. Department of Education to officially cancel school grades, a requirement under the federal Every Student Succeeds Act (ESSA).

Dozens of states already have received such waivers, however. Earlier this year, DOE encouraged states to apply given the special circumstances wrought by the COVID-19 pandemic and the associated disruptions believed to affect student learning throughout the nation. A similar waiver was offered last year.

“We fully expect what we have seen from other states, that the waiver will be approved,” Brumley said.

According to the Louisiana Department of Education, school letter grades are issued in the fall of each year and reflect the configuration of schools as they existed in the prior spring semester.

The letter grades are intended to help parents and other stakeholders obtain an understanding of how well a school is preparing its students for the next grade level.

Without them, the state Department of Education asserts, “researching each school individually can be difficult, time consuming and sometimes misleading.”

Schools normally receive an annual performance score that correlates to an A-F grading scale. The scores range from 0-150.

Elementary school grades are 75% based on student proficiency of key skills – such as reading, math and science – which are measured by LEAP 2025 tests. The remaining 25% is determined by the “student progress index,” or how well students improved in core subject areas throughout the year.

High school grades are more complicated, with 25% attributed to LEAP 2025 results, 25% for ACT scores, 25% for the number of students who graduate in four years and 25% for the “strength of diploma index,” or the rate of students attaining college credit or industry certification credits one year after leaving high school.

Some critics have argued the state’s grading system is unfair given the exclusion of individual circumstances affecting each school, while others have criticized the system for not being rigorous enough.

“When you’re dealing with something that sensitive,” Brumley said, “it’s not always going to be a clean and smooth process. It’s a democratic process and we continue to move forward.”