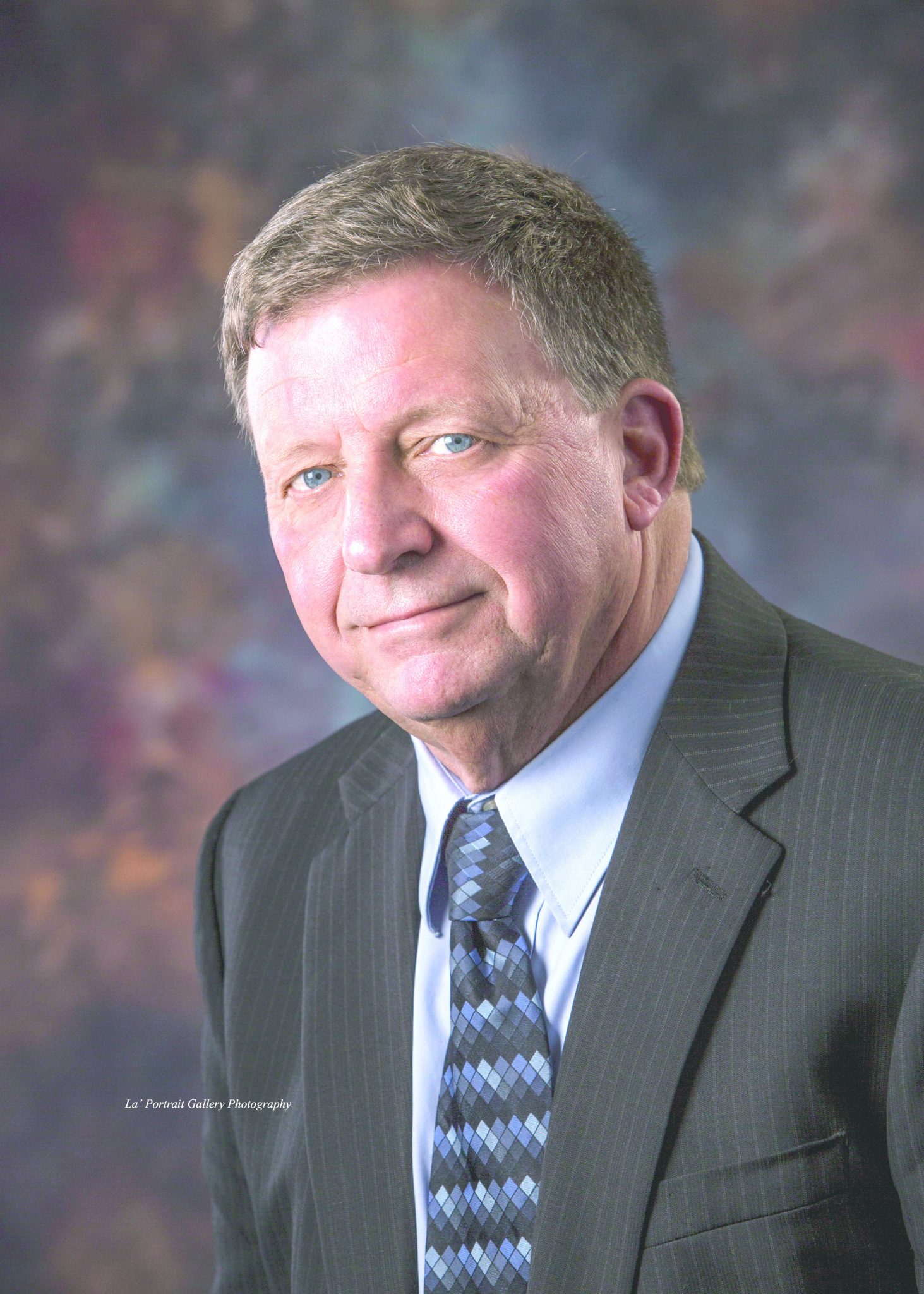 A busy meeting for the Webster Parish School Board Monday included a swearing-in, the creation of two new jobs, and an address from Northwest Louisiana Technical College Director Earl Meador.

This was the first meeting for Margaret Edens, who was appointed in February to fill the seat of her late son Brandon Edens on the board for district 1. Edens was sworn in by Judge Jeff Cox, with Brandon’s widow Martha Edens holding the Bible.

“I can’t think of a more appropriate action for us to have taken tonight than to have sworn in Brandon’s mother with Brandon’s wife holding the Bible,” said Charles Strong, school board vice president. “His legacy goes on, and we look forward to working with you, offering you our every support as long we’re here together. May God bless you both.”

Meador and NWLTC Chief Academic Officer DeDe Griffith updated the board on the college’s collaborative efforts with the school district and businesses of Webster Parish. Meador said changes must be made at the college level to reflect cultural changes of the times.

Many of these changes are being made to align with the K-12 schools system, specifically the Jump Start program, Meador said. For example, starting in the fall, NWLTC will move to 8-week terms instead of 16-week terms to better accommodate the area high school schedules.

“College students have lives: they drop out of school, they get distracted, they lose their job,” he said. “Well now the whole goal is the way we sync with classes, if they drop out, in eight weeks they can come right back. They’re not gone for five, six months of the year. We’re trying to get more people to complete. Everything we do is about student success.”

“Because we’ve re-aligned our classes, we’ll have afternoons free for Webster Parish students who are ready to start taking next-level classes in the afternoon with the college,” he said. “It is very conceivable that we’ll have students graduate from high school and the college at the same time.”

Griffith gave a specific example of something NWLTC has learned from the collaboration and implemented into its curriculum.

“We worked with the school district on the task force with some industries, and we have identified the critical need for work readiness skills, or soft skills,” she said. “And we have built those into our beginning classes. Every student is going to take a Work Readiness class, they’ll be reinforced through all the programs, and we’ll have WorkKeys included. That is a shared marker we have with you: to validate the skills of our students when they come in and when they leave.”

The board also approved the creation of a new assistant principal position for Webster Junior High School as the school receives sixth graders from Harper and Phillips elementary schools. Superintendent Johnny Rowland said the school district will be able to fund the new position as they lose a principal position at Phillips.

A Safe Schools and Community Liaison Coordinator position was also approved to be created by the board. The position will work in the areas of school safety, drug abuse, and more. Look for another story in the Press-Herald soon for more details on this position.

Several construction and repair jobs were also approved. However, the board delayed accepting a bid for work on the Lakeside Junior/Senior High School athletic track upwards of $400,000 until alternative options could be reviewed.

Near the end of the meeting, the board went into executive session to discuss the workers’ compensation lawsuit “Chaquaris Williams v. WPSB.” When regular session was reconvened, the board voted to accept the recommendations of its attorney. Board members Strong and Jerry Lott voted against, while several others said their “yes” vote was a reluctant one.

The school board will meet again on April 23, less than two weeks away.