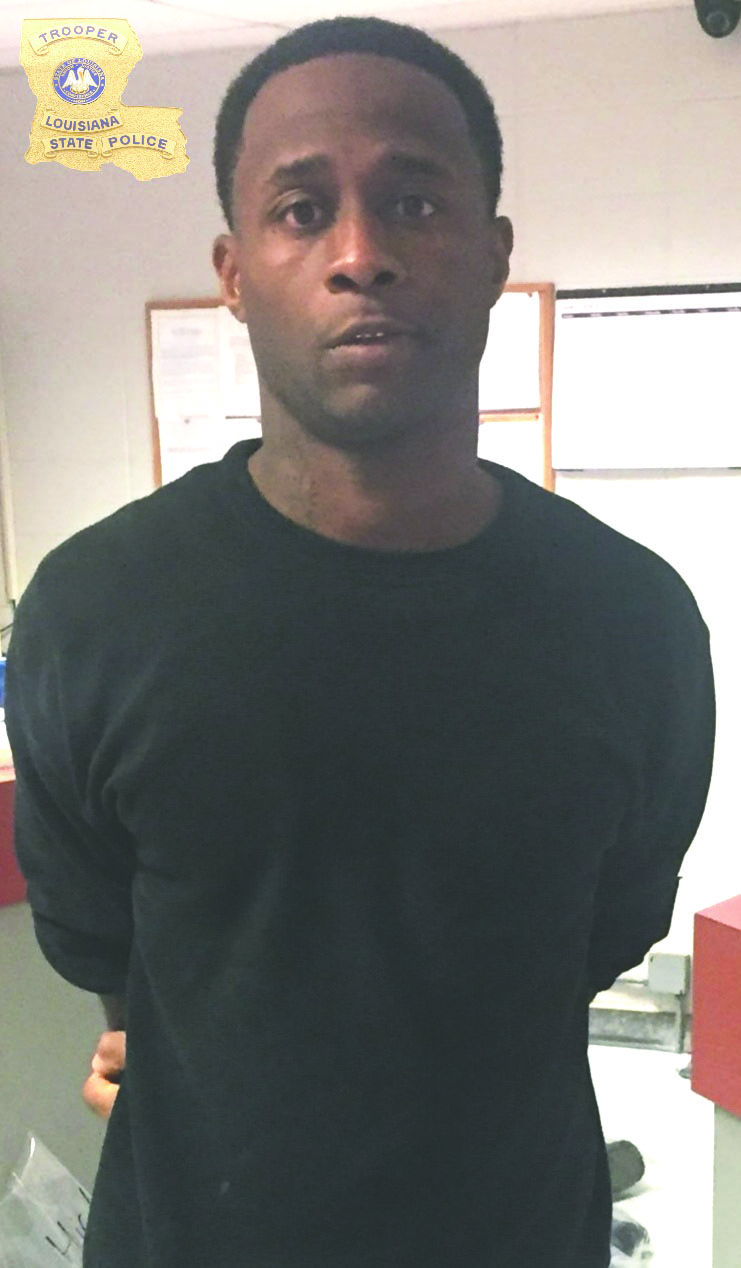 Shreveport – Two men, one from Shreveport and one from Minden, were arrested in Caddo Parish after leading Louisiana State Police Troopers on two separate high-speed pursuits.

On June 29, 2019, shortly after 11:00 p.m., a Trooper assigned to Louisiana State Police Troop G attempted to stop a 2007 Suzuki motorcycle, driver later identified as 32-year-old Dequinten Hicks of Minden, for a speeding violation. Hicks was observed traveling at a high rate of speed on Market Street and refused to stop when the Trooper attempted to stop him.

The pursuit continued onto I-20 westbound until Hicks exited onto Jewella Street. Hicks lost control of the motorcycle and eventually crashed on Hearne Avenue at the intersection of U.S. Hwy 80. Hicks then attempted to flee from Troopers on foot and was eventually apprehended. He was booked into Caddo Correctional Center for speeding, aggravated flight, resisting an officer, reckless operation, improper lane use, improper passing, and no turn signal.

On June 30, 2019, shortly after 1:30 a.m., a Trooper assigned to Louisiana State Police Troop G attempted to stop a 2015 Dodge Charger, driver was later identified as 36-year-old Gamaliel Wilson of Shreveport, for a traffic violation.

Wilson was traveling on LA Hwy 1 in downtown Shreveport without headlights and refused to stop when the trooper attempted to stop him. During the pursuit, Wilson was observed throwing multiple plastic bags out from his vehicle.

Wilson continued on LA Hwy 1, turned onto Herndon Street where he exited the vehicle, and immediately began to flee on foot. Troopers eventually apprehended Wilson in a wooded area and took him into custody. Troopers were also able to recover the plastic bags which contained marijuana.