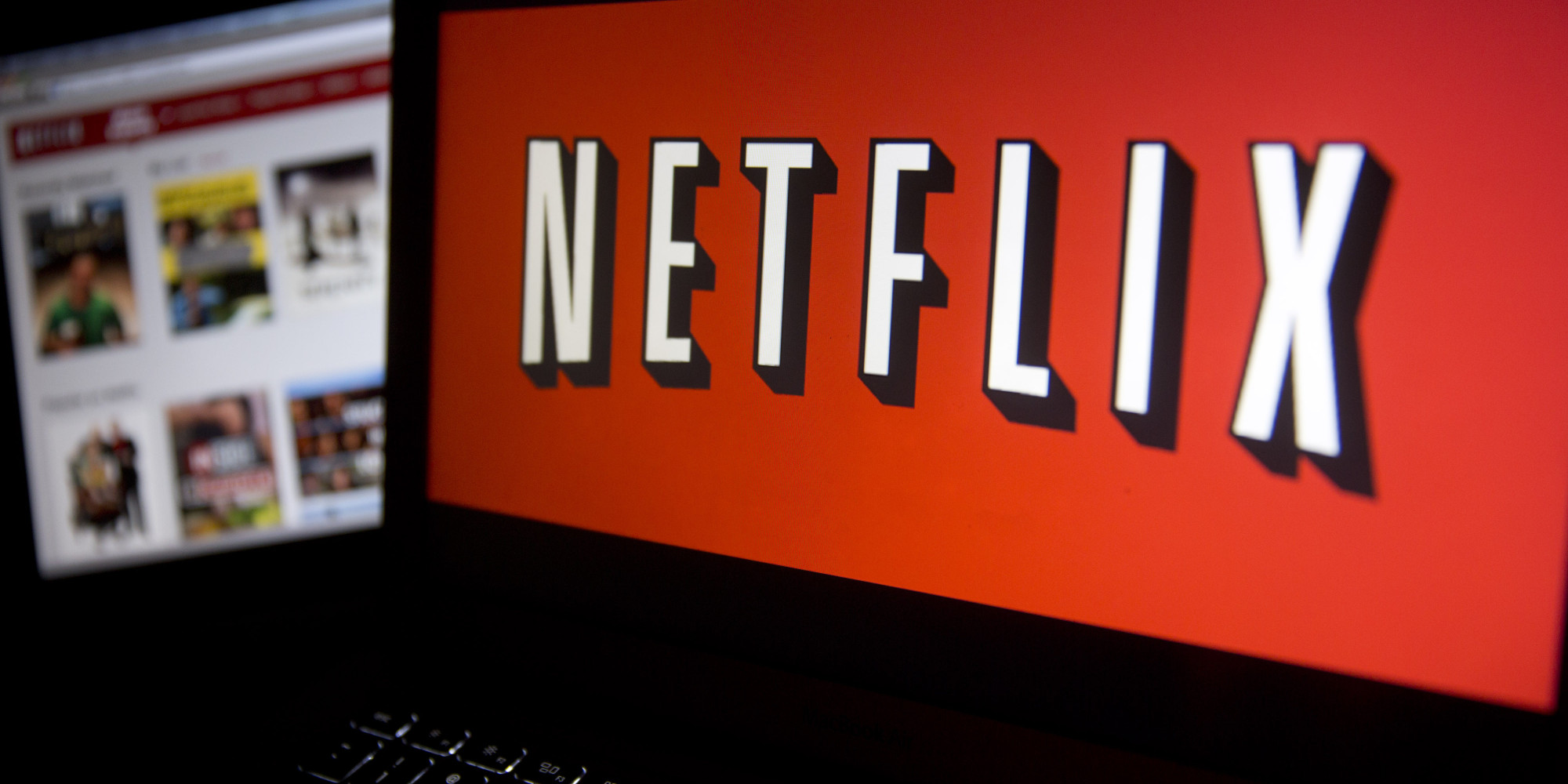 The latest app update includes a download button on the details page of a movie or TV series.

Visit the “Available for Download” option in the left-hand menu, or just take your chances looking for available content. Then click the downward-facing arrow to save and watch the video later—on the subway, during a camping trip, or in that basement dead zone.

“While many members enjoy watching Netflix at home, we’ve often heard they also want to continue their Stranger Things binge while on airplanes and other places where Internet is expensive or limited,” Eddy Wu, director of product innovation, said in an announcement.

The feature is included in all plans, and accessible for Android- or iOS-based phones and tablets. You’ll need to clear out some device storage space, though, before creating a personal library of programs.

“Many of your favorite streaming series and movies are already available for download, with more on the way, so there is plenty of content available for those times when you’re offline,” Wu added.

Originals Orange is The New Black, Narcos, Unbreakable Kimmy Schmidt, and The Crown, as well as popular shows like Bates Motel, Brooklyn Nine-Nine, and Suits, are available for download now. Or save Sicario, Good Will Hunting, and Blackfish for that long drive to the in-laws’ this holiday season.

Netflix often cites its belief in the ubiquity of high-speed Internet as the reason for its reluctance to add offline viewing. But Chief Content Officer Ted Sarandos early this month hinted at the new function—perhaps in an effort to keep up with streaming rival Amazon Video.

Amazon became the first online streaming service to support offline viewing when it launched the ability to download select movies and TV episodes from Prime Video to iOS and Android devices in September last year. In contrast with Netflix—which is rolling this out globally—Amazon initially offered the option to viewers in the US, Germany, and the UK.