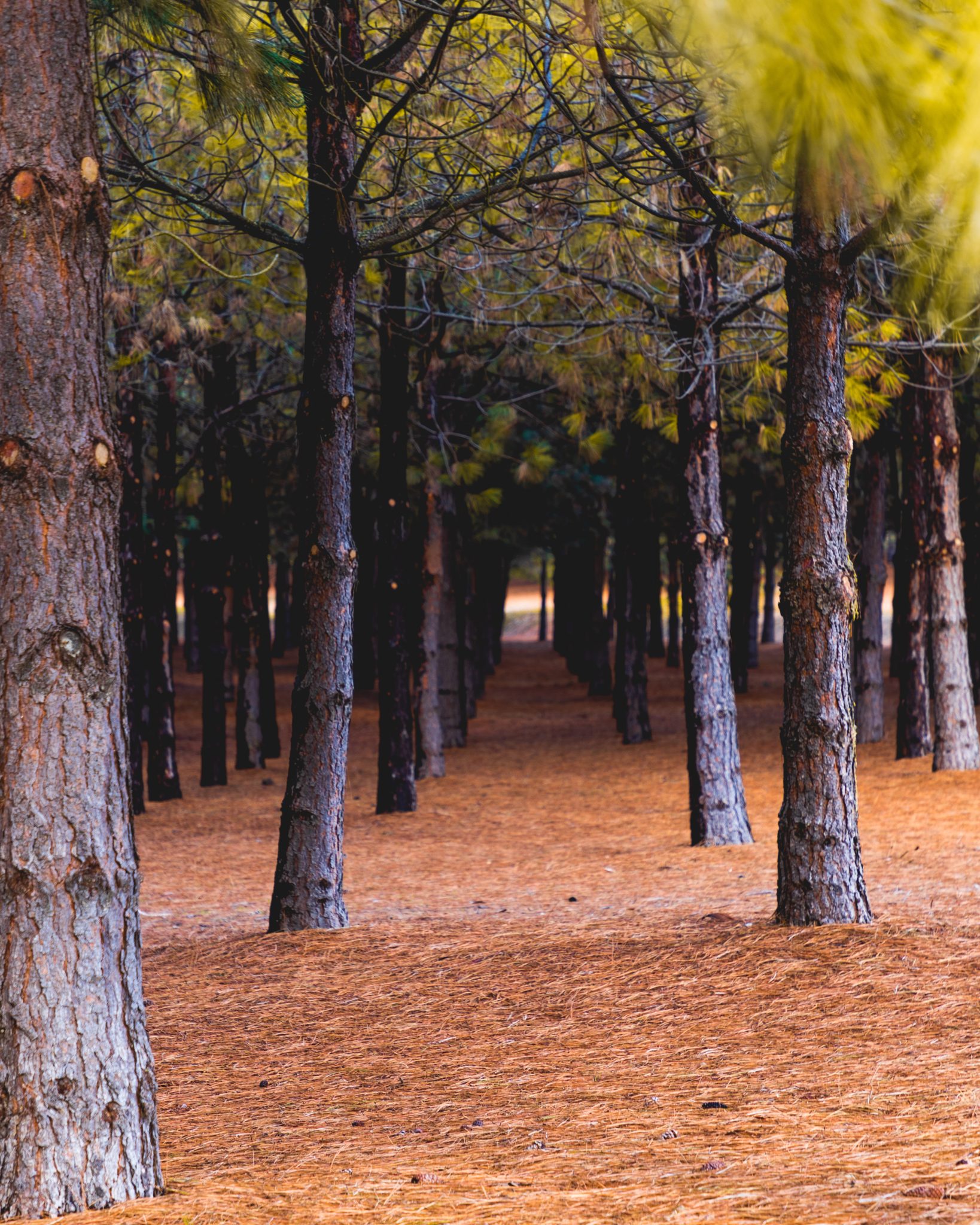 An independent, third-party economic analysis has shown that Drax Group, a leader in sustainable biomass, could contribute $536 million to Louisiana’s economy in 2023, adding more than $230 million to the state’s GDP.

Conducted by a team of data scientists and PhD economists at Chmura, the analysis measured the economic impact of Drax’s biomass operations, which includes two plants in LaSalle and Morehouse parishes, corporate offices in Monroe and an export facility at the Port of Greater Baton Rouge, as well as well as indirect revenues of other businesses supported by Drax’s operations.

“The ongoing success of Drax’s biomass operations in Louisiana are a powerful illustration of the energy transition’s broad economic impact, and our state’s unique advantages for investment in renewables and other emissions reduction projects,” Louisiana Economic Development Secretary Don Pierson said. “Drax’s wood pellet production process has created hundreds of jobs in the timber industry, where we grow more wood fiber than we harvest. As we grow the agribusiness sector, we also increase exports at the Port of Greater Baton Rouge, and contribute to the revitalization of Louisiana’s rural communities,” Pierson said.

Sustainable biomass uses harvest residuals and low-grade wood such as tops and branches, low quality trees or parts that are diseased or misshapen. This market for low-grade wood helps improve the health and productivity of forests while providing rural parishes with a new income stream.

“At a time when many families are facing economic hardship, we were very proud to see how sustainable biomass production is providing a multi-million-dollar boost to rural Louisiana communities” said Matt White, Executive Vice President of North America Operations for Drax. “Drax is committed to ensuring the biomass we source delivers positive outcomes for the climate, for nature and for the communities in Louisiana.”

Other highlights from the report included figures on Drax’s history of investment in the region and contribution to key industries:

Drax aims to increase its global pellet production capacity from around 5 million tons to 8 million tons by the end of this decade.

“Our renewable Louisiana resource is an important element for the company’s future, as they give consideration and analyze projections for additional investment and revenue growth in 2023, which is all very good news for our state,” Pierson said.

Sustainable biomass is set to play an even larger role in combating climate change in the years ahead.

“Biomass is a reliable renewable power source and, when paired with carbon capture and storage technology, it can permanently remove CO2 from the atmosphere, which will help the world reach its climate targets,” White said.

Drax is pioneering a carbon removals technology – bioenergy with carbon capture and storage (BECCS), which will permanently remove millions of tons of carbon dioxide from the atmosphere while at the same time generating renewable power.

“With the right support from governments, Drax stands ready to invest billions in deploying BECCS at scale across the globe to cut carbon emissions and generate renewable power for millions of homes and businesses,” said White.

A recent study published by the National Renewable Energy Laboratory (overseen by the U.S. Department of Energy) forecast that to deliver the goal of 100% clean electricity by 2035, the country must start deploying BECCS as soon as 2026.

A summary of the Chmura report can be found here.