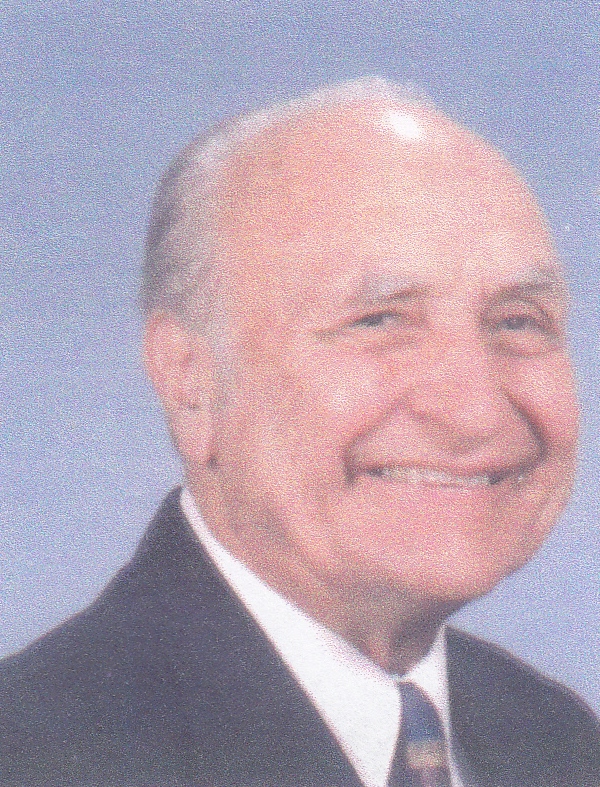 Owen R. Perry former associate minister at the Crockett Rd. Church of Christ and guest columnist for the Palestine Herald Press passed from this life on Thursday, July 6, 2017 at the age of 94 years. He was born on April 15, 1923 in Dubach.

Services will be held at the Crockett Rd. Church of Christ in Palestine on Saturday, July 8, 2017 at 11 a.m. with Dan Manuel officiating. Visitation is scheduled at the church from 10 until 11 a.m. prior to the funeral service. Graveside services will be at 4 p.m. at Minden Cemetery in Minden. Arrangements are under the direction of Herrington / Land of Memory Funeral Home.

Owen was a member of the Church of Christ in Sherman at the time of his death and was a former member of the Crockett Rd. Church of Christ. Brother Perry was well known in and around the Palestine area. During his tenure here he made many friends and led numerous souls to Christ. He was a songwriter and singer. He wrote several hundred songs and poems in his lifetime. Many were published in various books. He wrote and entertained with various classic country entertainers like, Webb Pierce, Farron Young and many others. He wrote Farron Young’s first hit song entitled “Tattle Tale Tears.” In his later years, he entertained at numerous events and he was inducted in the Louisiana Country Music Hall of Fame. He was a devoted man of God and family man. He was married to his wife Sybil (who preceded him in death) for over 60 years. He owned and operated his own piano business in Louisiana for many years prior to entering the ministry. He will be missed by his many friends left to mourn his passing.

He is survived by one son, Robert Perry of Sherman, Texas and his wife Aracelly and one daughter, LaDean Rada of New Orleans and former daughter-in-law, Charlotte Perry of Dallas. Surviving also are grandchildren: Shane Perry, Shauna Mika and Alissa Perry and eight great-grandchildren. Preceding him in death was his wife, Sybil and one grandson, Robert Perry Jr.