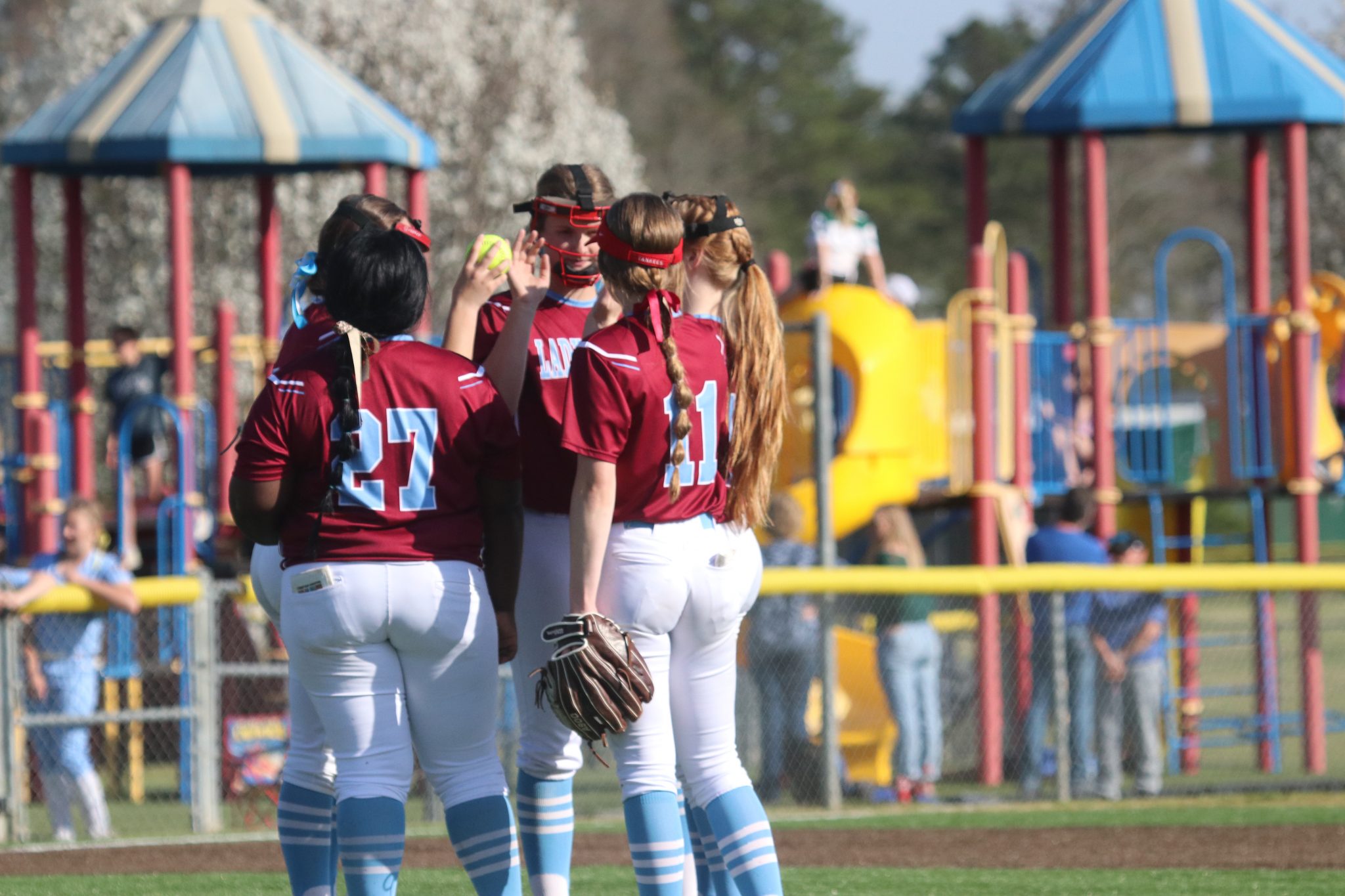 Only Glenbrook, in its first year as an LHSAA member, is ineligible for postseason play.

Minden should be the highest seed from Webster Parish and was ranked as the No. 4 team in Class 4A by GeauxPreps.com power rankings Thursday morning after going 17-9 in regular-season play.

In Class 3A, North Webster was ranked No. 29 at 11-15 on the season and will open the playoffs on the road.

Lakeside is another 29-seed in Class 2A and will also begin postseason play on the road after going 6-14 in regular-season action.

In Class B, Doyline went 17-7 and was ranked No. 14 by GeauxPreps.com and should begin the playoffs at home.

The first-round of the playoffs is set to begin on Tuesday.