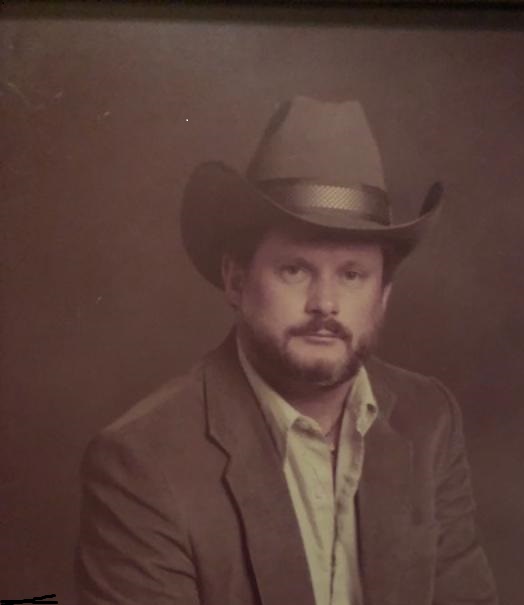 On Friday, July 30th, Rueben Douglas “Doug” Carter, loving husband, father, grandfather, and great grandfather, was called home to be with his savior, at the age of 73.

Doug was born on July 3, 1948, in Doyline, LA to Gladney “Buddy” Carter and Kathryn King.  In 1969, he enlisted in the United States Army and proudly served his country in Vietnam.  He later worked for several years in the oil industry.

Doug had a passion for the outdoors.  He loved fishing, hunting, and working in the yard.  He will be fondly remembered by his family as an avid reader of western novels, consumer of Coca-Cola (glass bottles), and purchaser of household goods in bulk. But, more importantly, he will be remembered as a man of encouragement and one who freely gave of his heart.  He enjoyed meeting new people with whom he could share his testimony and love of Christ. Doug also had a special love for children.  He always had individual candies or gum on hand just to bring a smile to a child’s face.  And, he could frequently be seen arriving at his home church, United Pentecostal Church of Ringgold, with a carload of children on Sunday morning.

Doug was preceded in death by his parents, his brother, Wayne Carter, and his sister, Lynette Sheets.