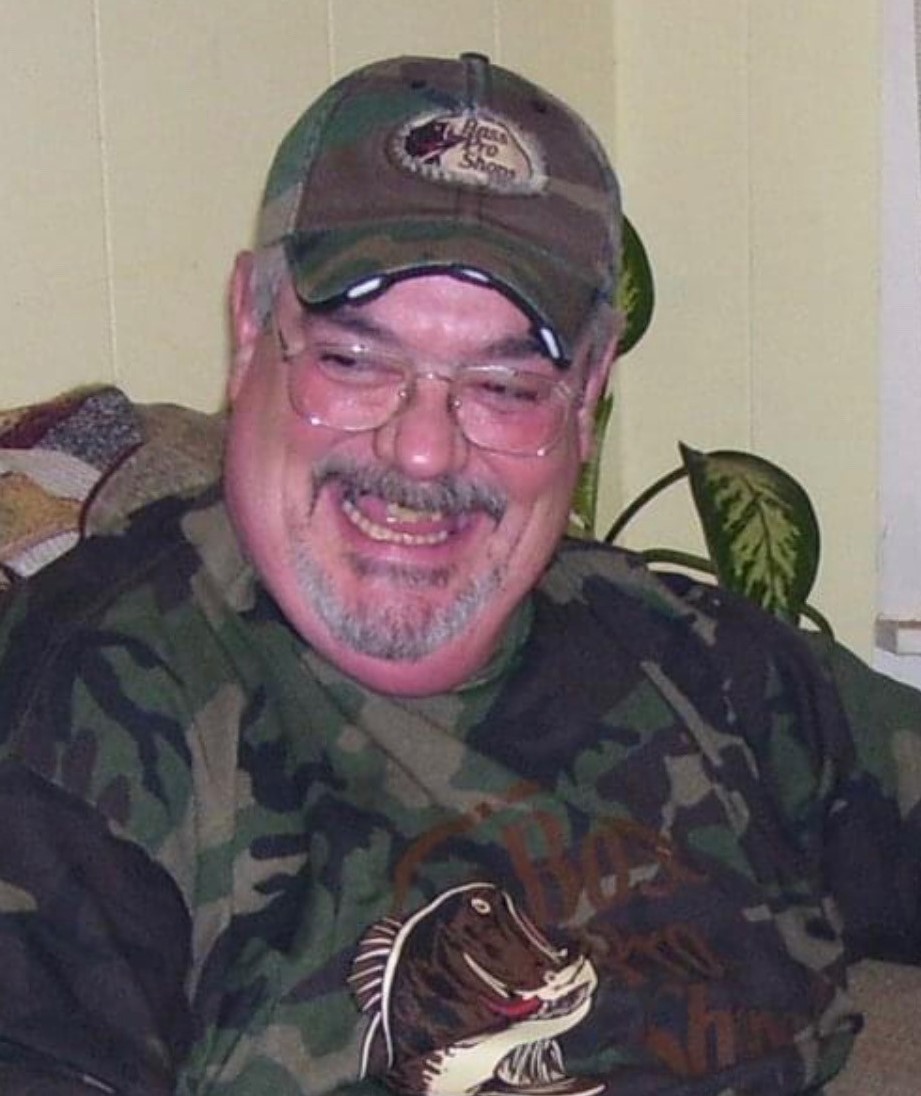 Funeral services for Sammy J. Citrano will be held Saturday, January 29, 2022, at 11:00 a.m. at Rose-Neath Funeral Home Chapel in Minden, Louisiana with Bro. Randell Miller officiating. Interment will follow at Lane Memorial Cemetery in Sibley, Louisiana. The family will receive friends from 5:00 until 7:00 p.m. Friday, January 28, 2022, at Rose-Neath Funeral Home in Minden.

He was preceded in death by his wife, Evetta Citrano; parents, Charles and Ruby Citrano; and brother, Johnnie H. Lockhart.

In lieu of flowers donations may be made to the Sibley Fire Department.