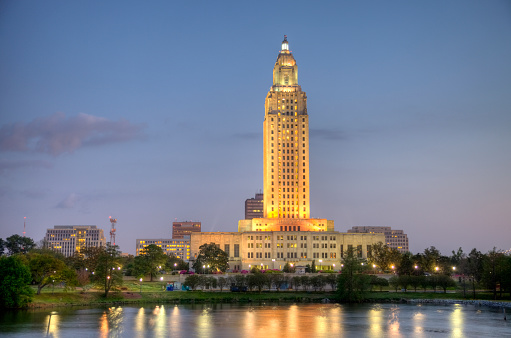 The article, entitled “Louisiana Amendment 1 Seeks to Prevent Noncitizen Voting,” sites Secretary Ardoin’s fight to ensure that no Louisiana municipality can ever allow for non-citizen voting in their local elections, as has been done in places like San Francisco, Montpellier, Vermont, and Tacoma Park, Maryland. Similar efforts to implement this policy, which the Washington Post calls “dangerous” and “radical,” are also underway in New York City and Washington, D.C.

“I’m pleased to see that our efforts to further ensure confidence in our elections is being recognized nationally,” Ardoin said. “I appreciate Representative Debbie Villio and Senator Beth Mizell for working with me on this issue and for their leadership in seeing the proposed amendment passed with overwhelming numbers in the state legislature.”