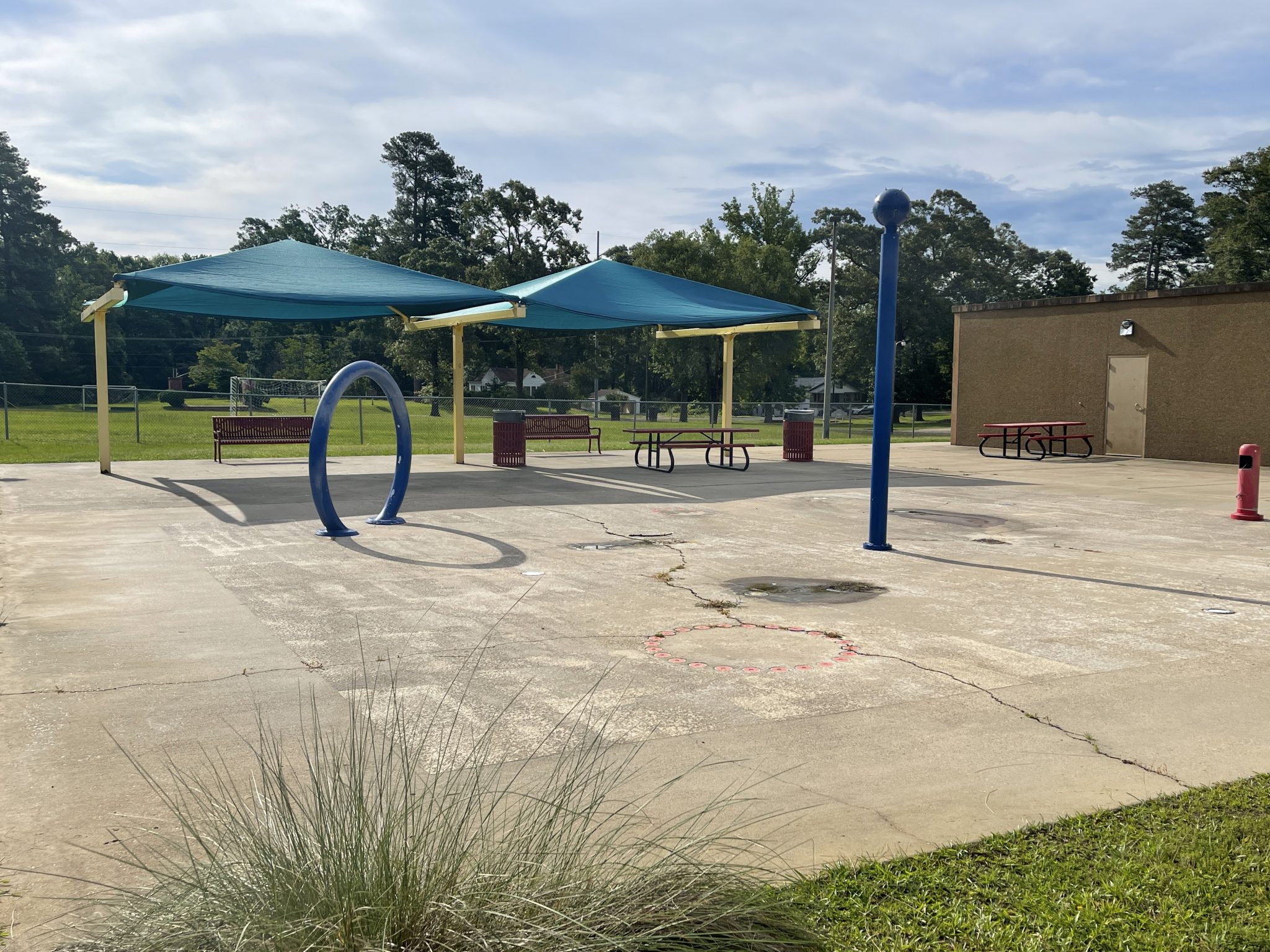 With school out and temperatures on the rise, many are wondering when the City will be turning on the spray parks for the summer. It’s been quite some time since they’ve been in operation, seeing as they were closed down last year due to COVID. So Director of Parks and Recreation, Rocke Musgraves, provided an update on when citizens can expect the spray parks to spray once more.

Musgraves stated that Babbs Park’s spray park is already up and running. However, the opening of spray parks at Victory and Ewell Park have been delayed due to some recent acts of vandalism.

“We’re repairing Victory Park and Ewell Park from vandalism, so we’re hoping to have those open sometime next week,” said Rocke.

The pool at the REC Center is also planned to be open soon, however the consistent rain over the past week has made it difficult for staff at the REC Center to balance the pool’s chemicals, leading to a delay in it’s opening as well.

Musgraves stated that they’ll have to monitor the pool day to day before they can declare whether it’s ready to be opened, but that it should be opening any day now, so contact the REC Center at (318) 371-4241 to be updated of it’s status.