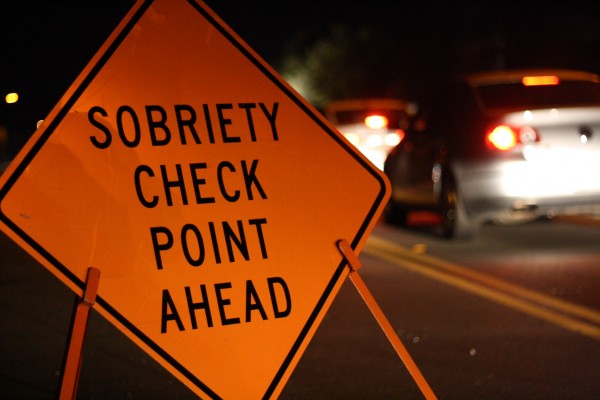 REGIONAL —In an effort to combat impaired driving in the area, Louisiana State Police Troop G plans to participate in a multi-agency DWI checkpoint on Saturday, Dec. 30, from approximately 10 p.m. to 4 a.m. at an undisclosed location in Bossier Parish.

“Our mission will be to find and remove impaired drivers from the road before they can cause injury or death to themselves or others,” Louisiana State Police said in a press release.