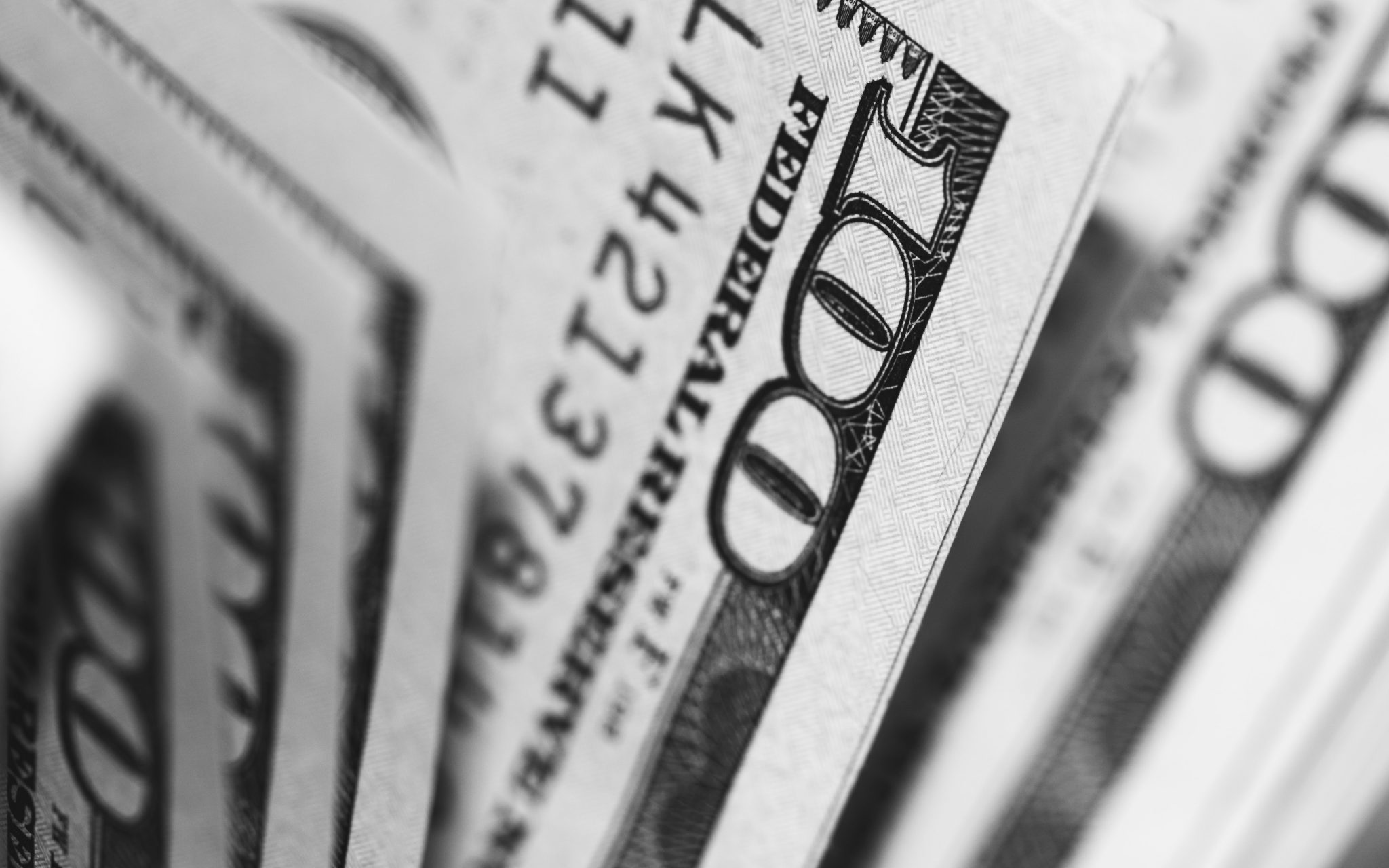 A recently released study by doxo INSIGHTS found that people in Minden are paying 16.4% less than the national average on utility bills which include electric, gas, waste, and water and sewer. The study analyzed household spending for 2022 across the United States.

While many of the findings in this report could be expected, a few stand out as unusual.

Minden residents are paying about the same, on average, as the rest of the nation for auto insurance, life insurance, cable/satellite, and security alarms.

All together, this study showed that, in Minden, we’re paying about $1,674 per month on household bills compared to the national average of $2,003.