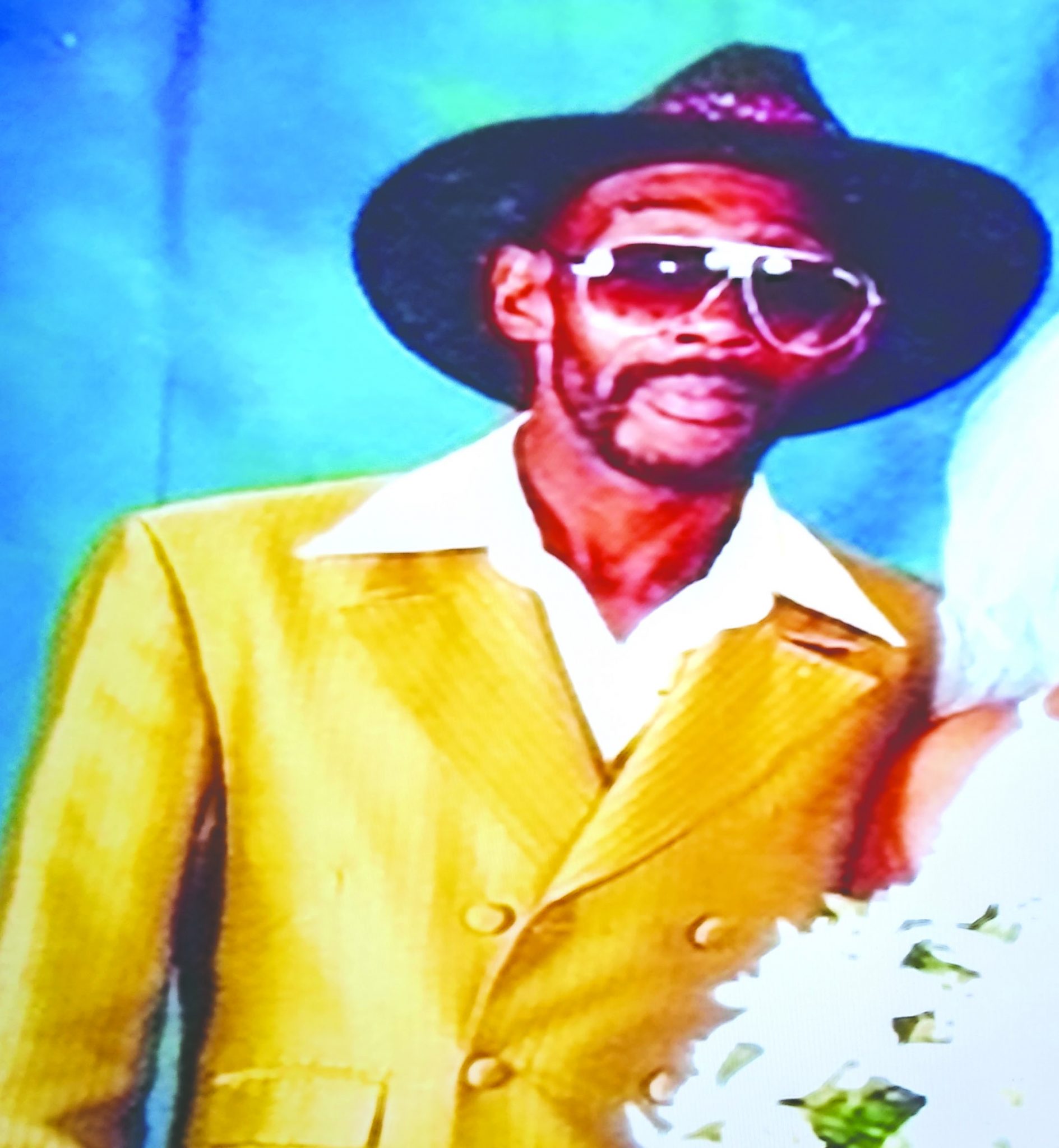 Our beloved Tommy Washington was born on February 13, 1958 in Shreveport, la to James & Bertha Washington, he was the fifth of eight children. At an early age, Tommy accepted Christ at St. Rest Baptist Church in Minden, LA. However, in his later life, Tommy re-devoted his life to God at Valley Springs Baptist Church. He had a special relationship with God. Tommy attended school in minden, LA. He was a hard worker all of his life! Tommy worked at McInnis Construction for many years until his health began to fail. A Man of many talents, but his true passion was carpentry & hunting! Those two things he missed the most. He was well-known by many as Hook the Hunting Man!

Tommy was a special son, brother, nephew, uncle, cousin, and friend. He will be truly missed by many. He was very outspoken and stood his ground, but he was also caring, kind, and loving. He loved watching TV; from CNN political news to Kung-Fu, western flicks, action flicks, talk shows, and wrestling! He also loved playing solitaire and doing his crossword puzzles.

Tommy is preceded in death by his parents, James and Bertha Washington and his eldest brothers Terry and Larry Washington.