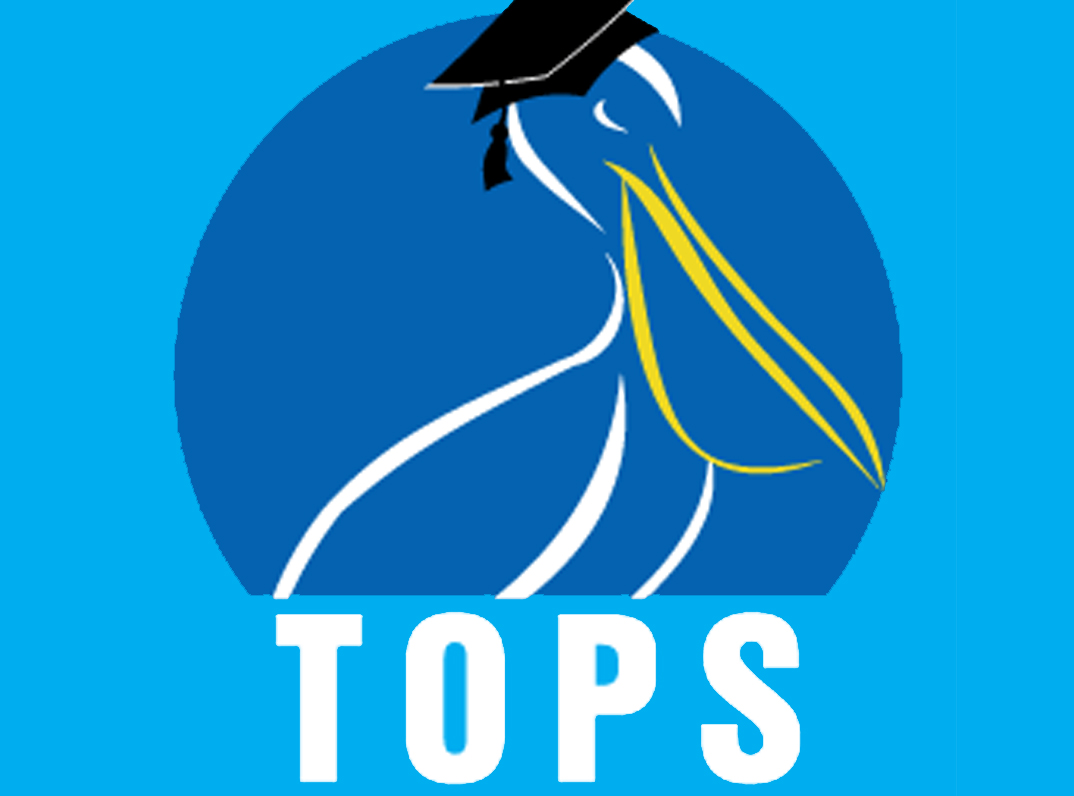 BATON ROUGE— The state’s TOPS Task Force voted unanimously Wednesday to recommend nine changes in the scholarship program, including one that would reduce awards for lower-performing students while increasing them for high-performing students.

The plan would save the state $20 million a year, and Sen. Blade Morrish, R-Jennings, the chairman of the task force said it also suggests would incentivize low-performing students to achieve at higher levels.

“TOPS did not start down this road just to save money, but instead to serve students,” Morrish said.

The cost of TOPS has ballooned to $350 million per year at a time when the state is facing a projected $1 billion deficit in the budget. The popular scholarship program would face an 80 percent cut under Gov. John Bel Edwards’ doomsday budget proposal to cut costs if the state cannot otherwise fill the budget gap.

Caillier said that institutions should step-up and provide more incentives to attract these students, such as waiving fees or providing more scholarships through university foundations.

Higher education leaders have been fiercely opposed to the proposed cuts.

University of Louisiana System President Jim Henderson said that TOPS represents only 3 percent of the state’s general fund, which is insignificant compared with the state’s promise to fund students’ education.

Under the Morrish plan, the TOPS Opportunity Awards would be reduced to $4,000 annual stipends. TOPS Performance awards would remain funded at full tuition, but removes the $400 stipend for expenses. For the TOPS Honors awards, Morrish would increase the stipends of students who achieve a 27 on the ACT and a 3.5 G.P.A. to $1,500 from $800.

Finally, Morrish would create a new TOPS Honors Plus award level, for students who achieve a 30 or higher on the ACT and maintain a 4.0 G.P.A. In addition to full tuition, these students would receive a $2,500 stipend.

A proposal by Sen. Bodi White, R-Baton Rouge, also received a green light from the task force. White’s plan would allow students at community and technical colleges to keep their TOPS scholarships if they transferred to four-year universities.

White proposed that TOPS Tech students who finished an associate’s degree in two years and maintain a 3.2-grade point average would qualify for an additional two years of TOPS funding at a four-year institution.

Caillier, the foundation official, also voiced opposition to Sen. White’s transfer proposal, saying it could mislead students. Students receiving the TOPS Tech award must meet less stringent academic standards than students receiving the four-year TOPS Opportunity award. The TOPS program will not lower its standards, he said, and TOPS Tech students would be required to raise their ACT score from a 17 to a 20 and complete the TOPS Core curriculum to earn the Opportunity benefits.

Caillier, a former president of Delgado Community College, also said the Louisiana Community and Technical System schools are not junior colleges and transferring is often not practical. Though many universities have matriculation agreements with community colleges, many majors do not accept specific courses from community colleges, he said.

Morrish said that while not all members supported all nine proposals, he felt they reflected practical suggestions for the Legislature. Given the budget pressures, it is not clear what the Legislature will do next.

Other recommendations include possible priorities in the event of a TOPS budget cut and the creation of a second-chance award for students who did receive TOPS scholarships when they completed high school. The task force also wants the Legislature to find a dedicated funding source for the program and make it clear that the changes only apply to incoming freshmen.

The recommendations also included some conflicting proposals about what to do If the Legislature cuts the TOPS budget.

Under one proposal, two groups of awardees would not experience any cuts: students with ACT scores greater than or equal to 30 and those with household contributions less than or equal to $60,000. But another proposal would handle budget cut by maintaining all awards at 70 percent of the current levels and eliminating expense stipends.