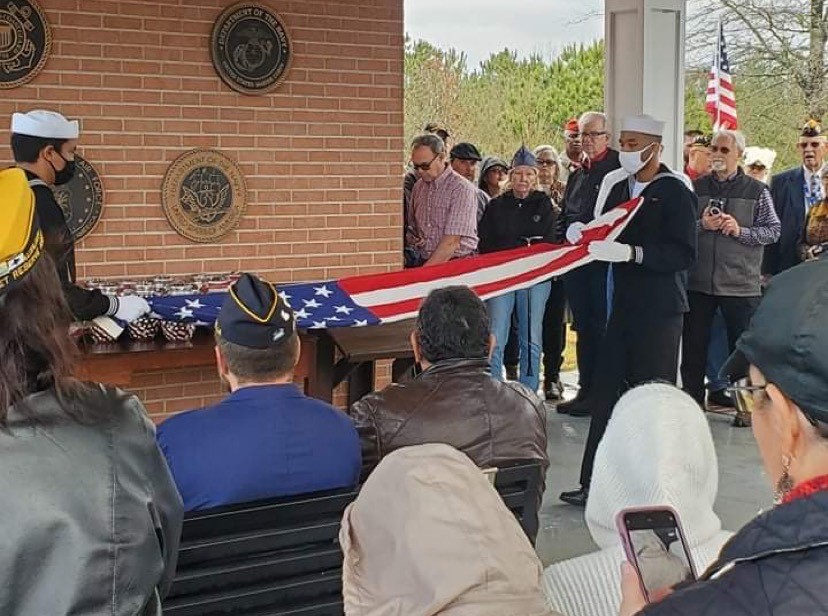 Thirteen veterans with no known living relatives were buried with military honors at Northwest Louisiana Veterans Cemetery on February 17, 2022. Cemetery personnel invited residents of the Ark-La-Tex area to attend a military ceremony for these veterans, because no veteran should be buried alone. The 13 veterans represented every branch of the military except the Coast Guard.