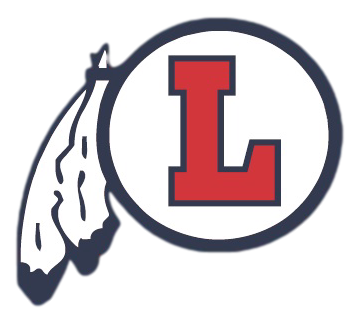 BASTROP — Lakeside ran over Beekman Charter — literally — Friday night as the Warriors blasted the Tigers by the score 54-20.

The Warriors ran for five touchdowns and more than 250 rushing yards, pulling away in the second half after leading 28-14 at intermission.

Lakeside bowling ball Ashton Stewart led the Warriors’ rushing attack as he racked up 160 yards, including a three-yard scoring scamper, on 22 carries while quarterback Jacob Whitehead ran for 62 yards and another two touchdowns.

Whitehead added another touchdown through the air on a 38-yard touchdown strike to Cade Boley, who had a scoring trifecta by adding a nine-yard TD run and a 60-yard “Pick Six” interception return.

Josh Sebald capped off Lakeside scoring by snagging a blocked Beekman punt attempt out of midair and racing 25 yards to paydirt late in the contest.

Lakeside’s biggest nemesis on the night might have been penalty flags. The Warriors had multiple scores called back due to penalties and the two teams were flagged a combined 25 times for 200 yards.

The Warriors, now 3-1, will hold Homecoming next Friday as they play host to Lincoln Prep (3-2), which fell at Calvary Baptist Friday night by the score of 70-12.