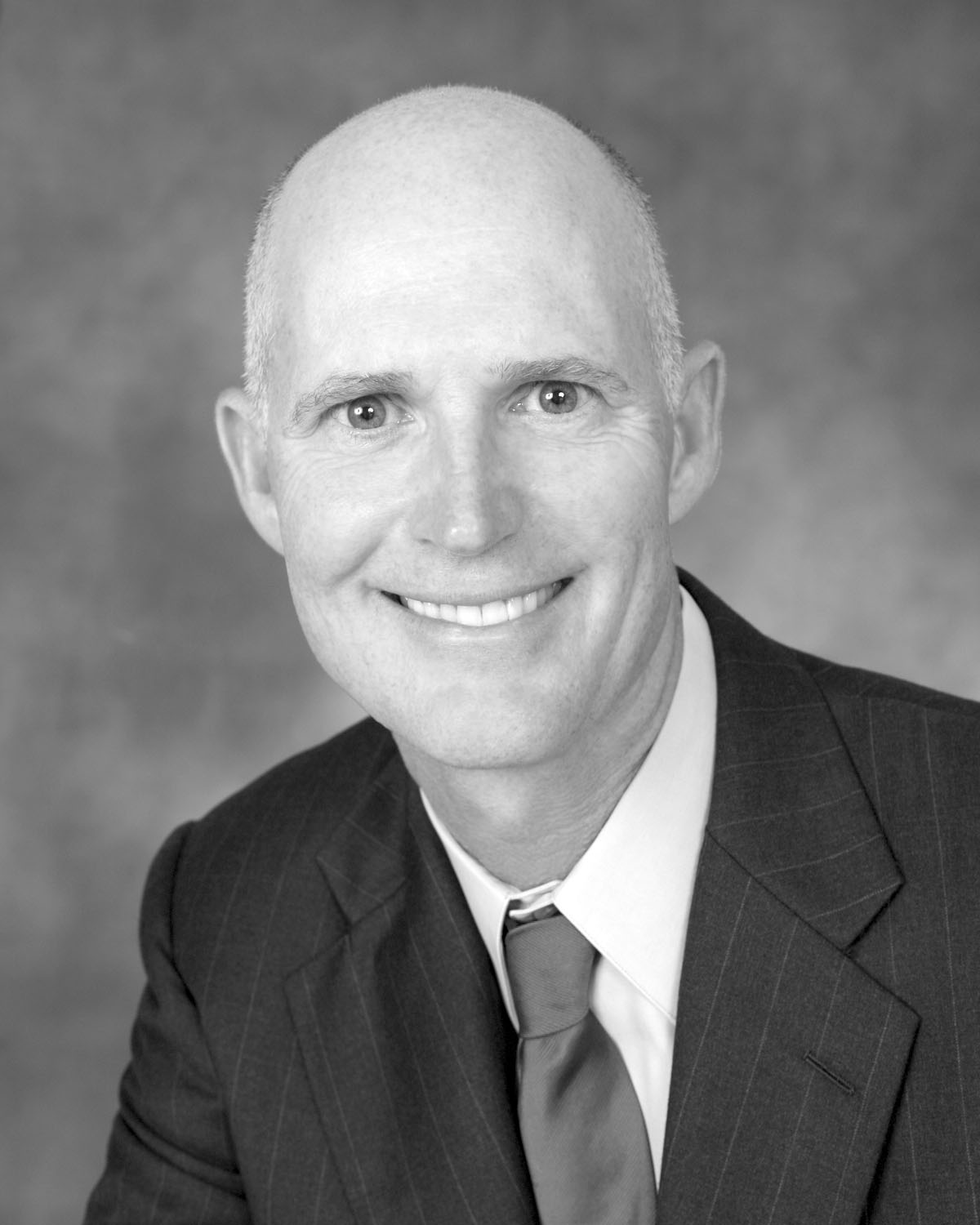 TALLAHASSEE, Fla. (AP) — All eyes are now on Republican Gov. Rick Scott to see if he’ll sign the Florida legislature’s narrowly approved response to last month’s high school massacre of 17 people, a measure that isn’t what he called for, falls short of what survivors demanded and challenges National Rifle Association orthodoxy.

The measure would raise the minimum age to buy rifles from 18 to 21 and create a waiting period on sales of the weapons. It also would create a so-called guardian program, enabling school employees and many teachers to carry handguns if they go through law enforcement training and their school district agrees to participate.

Other provisions would create new mental health programs for schools; establish an anonymous tip line where students and others could report threats to schools, ban bump stocks and improve communication between schools, law enforcement and state agencies.

Scott has gotten top marks from the NRA in the past for supporting gun-rights measures, but he broke with the lobbying group after last month’s slayings, calling for raising the minimum age to purchase any type of gun. He doesn’t support arming teachers, however, and had wanted lawmakers to adopt his own $500 million proposal to put one or more law enforcement officer in every school.

The bill’s narrow passage reflected a mix of Republicans and Democrats in support and opposition. Survivors were split as well, but Andrew Pollack, who lost his 18-year-old daughter Meadow in the Marjory Stoneman Douglas High School shooting, and Ryan Petty, who lost his 14-year-old daughter Alaina, said there was enough good in the bill that it should pass.

“More needs to be done, and it’s important for the country to be united in the same way the 17 families united in support of this bill,” Pollack said after the vote. “My precious daughter Meadow’s life was taken, and there’s nothing I can do to change that, but make no mistake, I’m a father and I’m on a mission. I’m on a mission to make sure I’m the last dad to ever read a statement of this kind.”