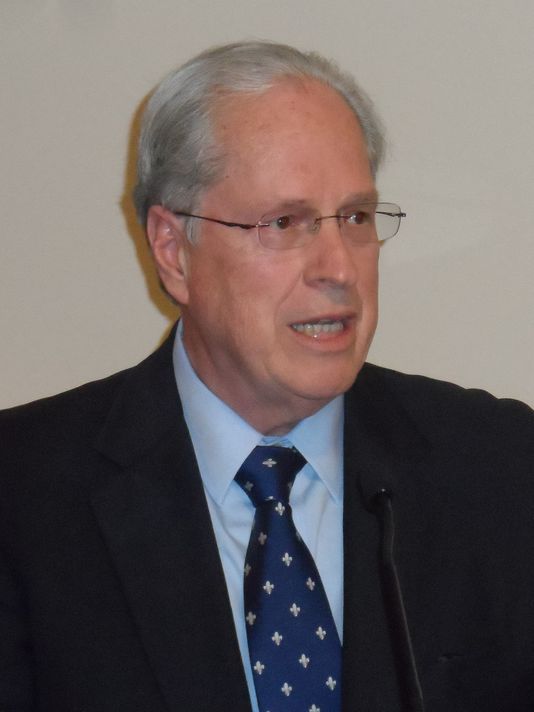 Taxes estimated to bring in $3.4 million annually for district

The Webster Parish School Board voted unanimously to call a special election to continue three property taxes within the district. The three propositions will be on the ballot April 28, 2018.

Bonding attorney for Webster Parish Schools Grant Schlueter of Foley and Judell, said two of the continuations are parishwide, while one is for Consolidated School District 3.

“There is no increase in the current millage rate for these three renewal terms,” Schlueter said.

According to the resolution, the propositions will fund repairs, maintenance, and improvements throughout the districts. An estimated $3.4 million will be raised annually should all three propositions pass.

In other action, the Board approved the reissuance and sale of bonds in Doyline School District Number 7 to Citizens National Bank.

“We will close it on December 15th and will be able to lock in savings of approximately $290,000 total cash savings over the life the deal,” said Namby Thompson, also of Foley and Judell.

Schleuter said the savings goes directly to the taxpayers.”There’s no money going to the school board,” he said. “All it’s doing is reducing the tax bill for the taxpayer.”