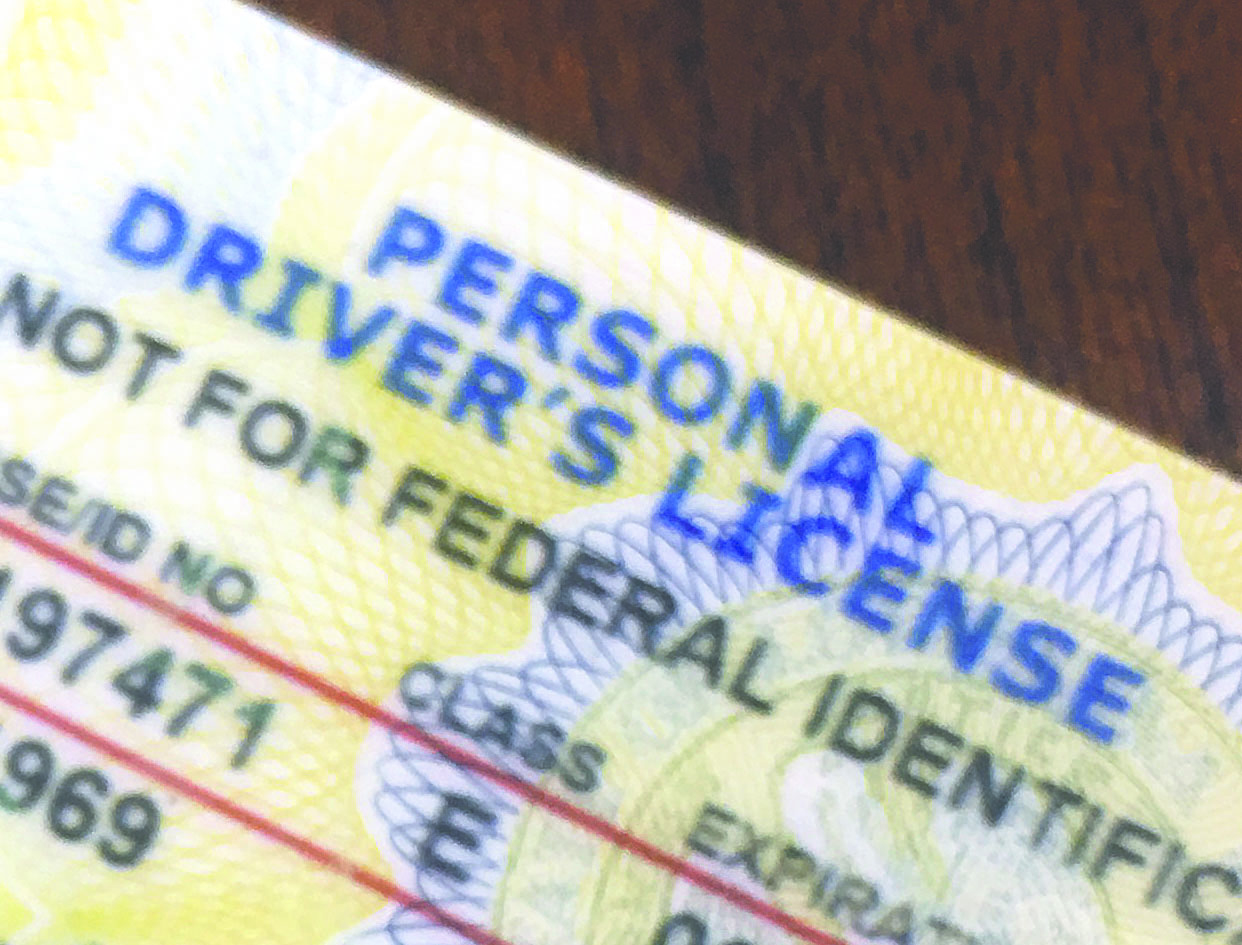 “Louisiana has been in continuous contact with DHS, who has confirmed that the determination of compliance has been forwarded to the Secretary for official approval,” said the release.

Although Louisiana is awaiting approval, DHS is acknowledges the coming enforcement deadline. In light of this, DHS has granted an extension which will be valid through Oct. 10, 2018.

“This means Louisiana citizens will still be allowed to use a non-expired Louisiana driver’s license or identification card for domestic air travel even if it has not been marked with a Real ID symbol,” the release said.