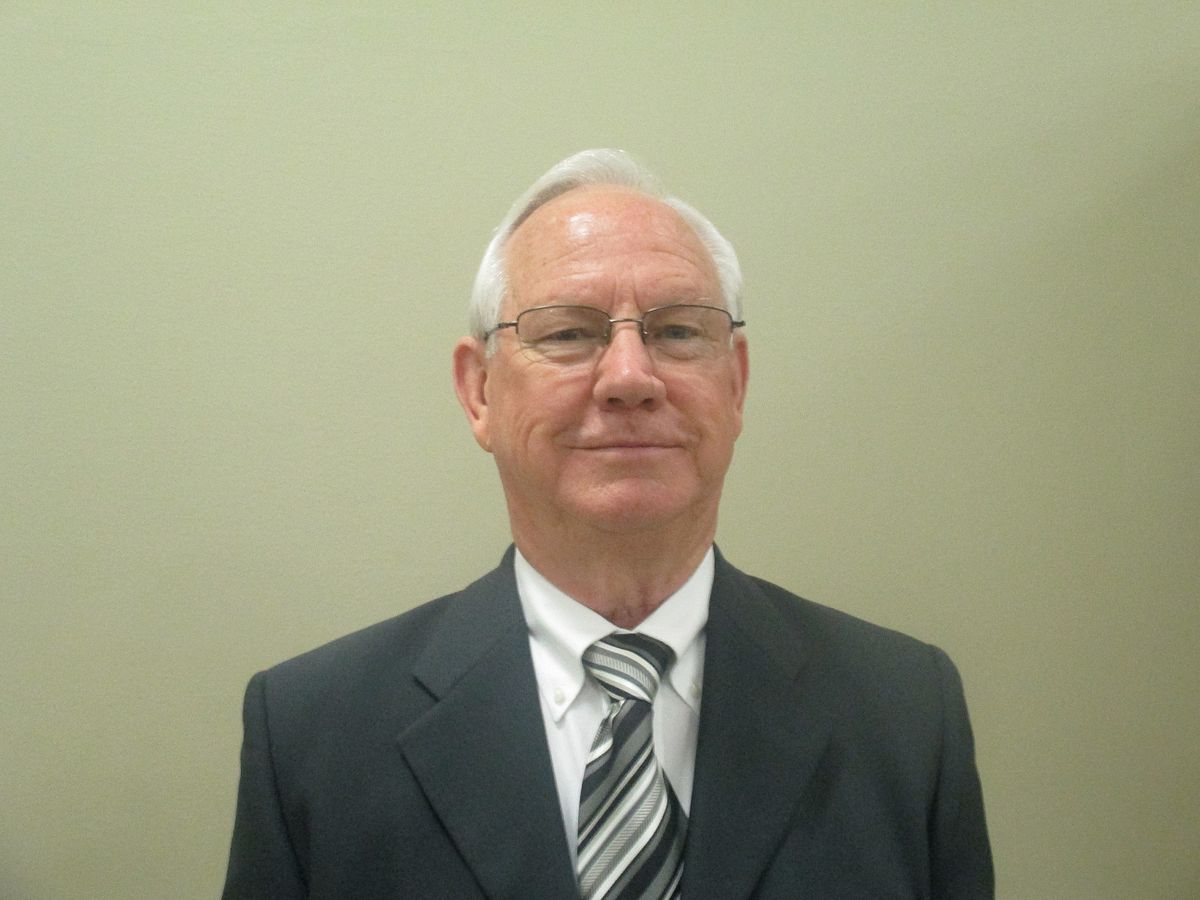 Earlier this morning, Tommy Davis received a call from the Louisiana governor’s office notifying him that he has been appointed as the interim mayor of Minden from now until the winner of the mayoral election gets sworn in later this fall.

According to Davis, he was aware that his name had been floated around as a potential candidate, but it was still a surprise to find out he would be taking up the position of mayor of Minden once again, albeit for a much shorter period of time.

“I was aware my name had been submitted, but I didn’t campaign for it. I didn’t go looking for it, but it went out and found me,” said Davis.

Currently it is believed that he will be sworn in sometime tomorrow, Tuesday, July 26th.

Davis also took the time to share his first thoughts after receiving the news.

“It was humbling. I didn’t seek a second term because I figured it was time for me to retire. And here it comes, finding me again.” said Davis.

“It was also humbling that people have the confidence in me to do the job. Luckily, this time I won’t have to have a lot of on-the-job training. I’m looking forward to serving again for this short period of time and to bring some stability to the city.”