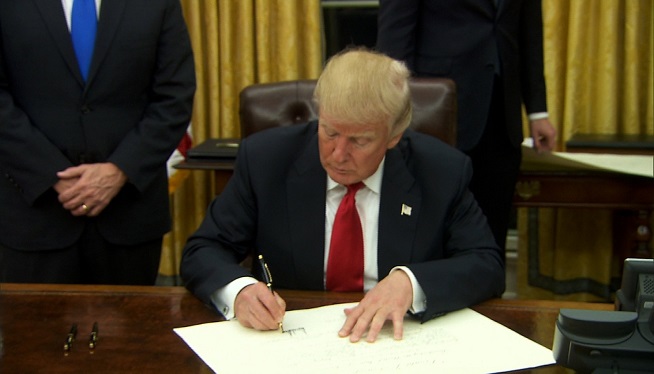 The extension will provide stopgap services while Veterans Affairs Secretary David Shulkin develops a longer-term plan to allow veterans to more easily go outside the VA medical system for care. Under the bill, the VA will be allowed to operate its Choice program until the funding runs out.

The program is set to expire in August without the legislation, and with nearly $1 billion in the account.

The Choice program was developed after a 2014 scandal over wait times at the VA medical center in Phoenix. Some veterans died.