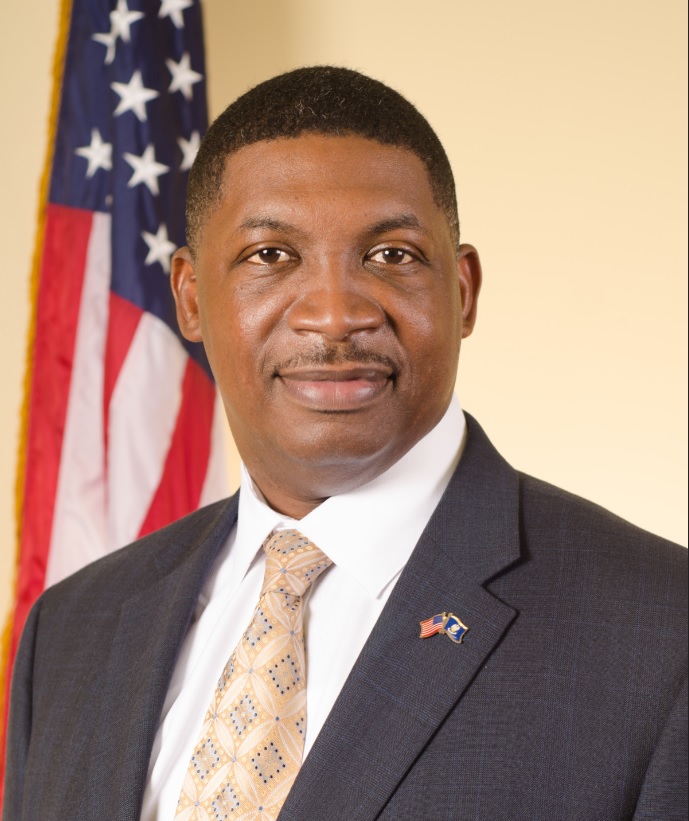 The week of September 14th, 2020 marks the beginning of United for Infrastructure: A Week to Champion America’s Infrastructure, a week dedicated to bringing transportation organizations from across the country together to advocate and provide education on the nation’s infrastructure. This year’s theme is fitting as DOTD continues to need more resources and funding to support Louisiana’s motorists. In order to continue preserving our existing roadways and building new roadway systems, we must have a reliable and steady revenue stream. The state relies on a 20-cent gas tax to address infrastructure needs, though more than four cents is dedicated to the TIMED program. After this, remaining revenue goes to the Transportation Trust Fund to address our current needs, which has lost more than 50 percent of its value since it hasn’t changed since the 1980s.

Since Governor Edwards took office in January 2016, more than $3.6 billion has been invested toward infrastructure projects throughout the state, totaling to 1,452 projects and nearly 5,000 miles.  In Northwest Louisiana, over $314 million totaling 112 projects and more than 638 miles has been invested in the form of maintenance and new construction. Some of those projects include the major I-49/I-220 Interchange that was honored with AASHTO’s “Best Use of Innovation & Technology Award” in 2019, the Texas Street Bridge rehabilitation project to extend the service life of the 86-year-old structure in downtown Shreveport, two roundabouts, and several overlay projects to greatly improve the travel experience on I-20.

This fiscal year alone, we will invest an estimated $50 million in multimodal needs, which include critical projects such as the Mississippi River Deepening Project. While significant, this investment pales in comparison to the needs in our state.  DOTD has demonstrated it can produce major projects across the state such as the I-220/Barksdale Air Force Base interchange improvements. Without a steady revenue stream, new projects will be few and far between as the funding from the 1986 gas tax will be primarily used to maintain the system that is already in place.

Louisiana has four of the top five longest bridges in the United States. And there are more than 13,000 bridges in the state and more than 16,600 miles of roadway. Five Mississippi River ports carry 25 percent of U.S. waterborne commerce, 60 percent of the nation’s grain, and 20 percent of the nation’s coal.  Louisiana also moves goods over nearly 3,000 miles of rail line.  We should build on these resources as opposed to being limited by disinvestment.

Infrastructure matters to our country, economy, and communities, as this is the gateway to providing access to goods, services, and traveling needs. This department works hard to ensure that each vital transportation system is maintained to enhance business development and improve commuter convenience.