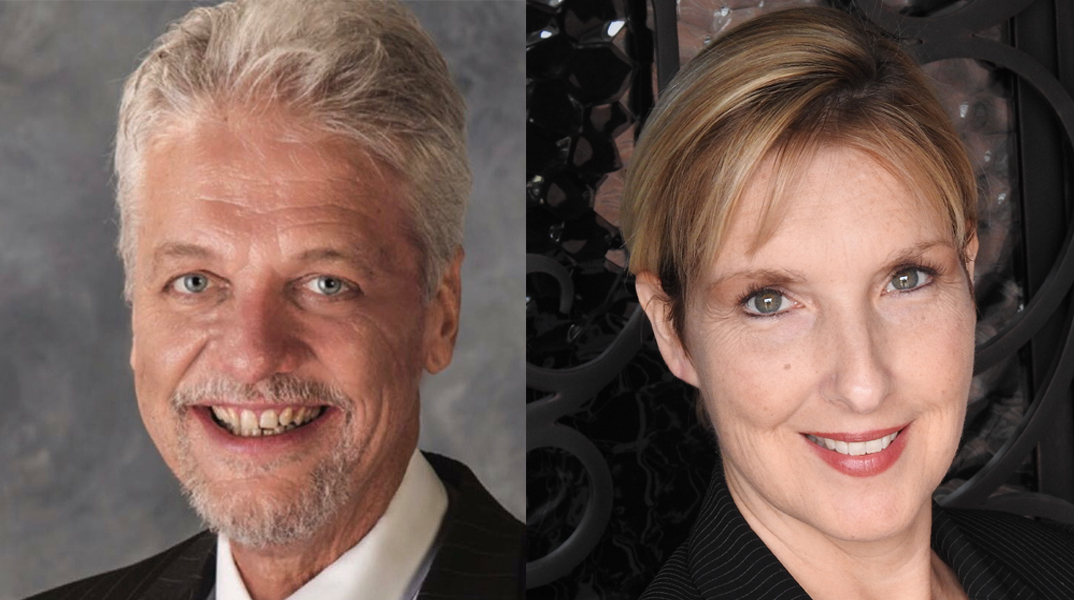 Pittard defeated attorney Cynthia Carroll-Bridges with 60 percent of the vote to take the Division C seat vacated by Judge Jeff Cox. Cox was elected to the Second Circuit Court of Appeal in November 2016.

The 26th Judicial District comprises both Webster and Bossier parishes and Pittard carried both parishes.

In Webster Parish, he won with 63 percent of the vote and Bossier Parish 58 percent. “I am overwhelmed by the support from the town of Minden,” Pittard said Sunday afternoon. “I am glad the citizens remembered me. I’m a hometown boy and Minden means a lot to me.”

Pittard has experience as a criminal prosecutor, public defender, estate planning, probate issues, business and corporate law, as well as real estate and property law, according to his campaign announcement.

He is a member of First United Methodist Church in Bossier City, and his wife, Adelise, is retired from the Bossier Parish School Board. They live in Benton and have two sons. Overall, Pittard took in 7,262 votes to Carroll-Bridges 4,886 votes.

Calls requesting comment from Carroll-Bridges were unsuccessful as of press time.